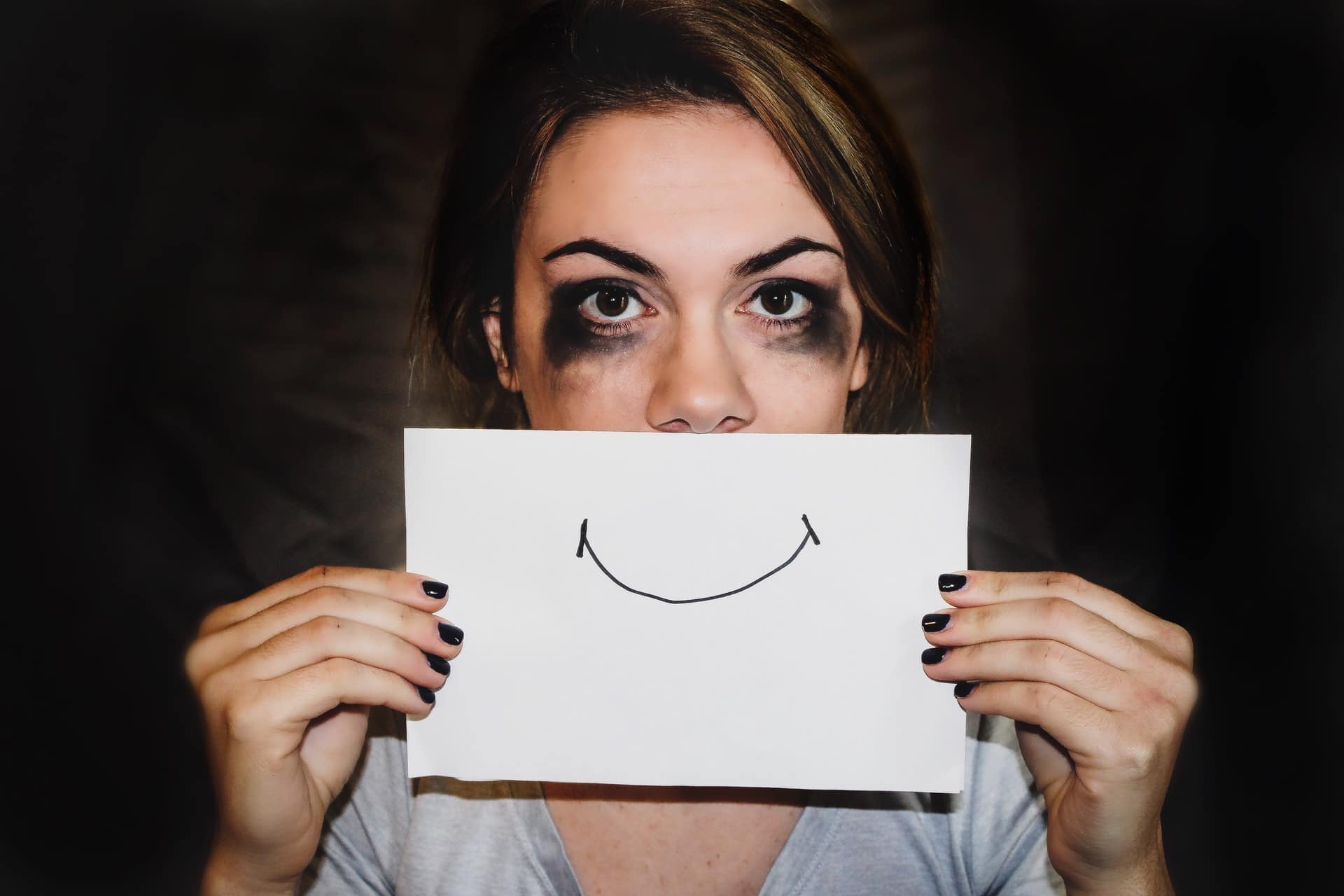 Abuse in romantic relationships where the couple lives together is more common than one would think. And it’s incredibly dangerous for those living in this difficult situation, especially with the ongoing stress brought on by the pandemic.

According to the domestic violence statistics, this type of abuse can lead to injuries that last a lifetime and even, in some cases, death.

There’s no doubt that domestic violence—as well as dating violence—is something to be aware of in all relationships. And the following statistics are worrying as they show just how prevalent domestic abuse is in the United States and all over the world.

Prevention and awareness raising are crucial in these matters, so it is important that you read through these basic stats and get a clearer picture of the severity of this problem and how wide-spread it really is.

Furthermore, 30%–60% of domestic abusers go on to hurt any children who are also in the household. This just shows how often children are harmed during domestic violence, whether they’re simply seeing it or being abused themselves.

2. In 19% of all domestic abuse cases, there was a weapon used, according to domestic violence statistics in the US.

A weapon could be anything from a gun or a knife to a baseball bat. Basically, it’s any physical item that’s used to harm the other person.

3. One in every three women is likely to be physically abused by a partner at some point during her lifetime.

For men, that statistic is one in every four who will be physically abused by an intimate partner in his lifetime.

4. Of those who are physically abused by a partner, 76% are women, show domestic violence statistics.

On the other side of that statistic, 24% of those who are physically abused by a partner are male. This shows that men are also at the receiving end of physical domestic violence; however, it’s at a lesser rate than women.

5. According to domestic abuse stats, 75% of abused women were hurt before by the same person.

The cycle of abuse is demonstrated in these stats on domestic violence, and it’s clear how difficult it can be for a person to leave their abuser after they’ve been harmed.

6. In the US, more than 38 million men and more than 43 million women have lived through psychologically aggressive behavior in their lives.

7. When it comes to domestic violence, homicide statistics indicate that 16% of victims were murdered by their partner.

This just goes to show how prevalent domestic violence is and what can happen if it’s left to escalate without intervention. In fact, almost half of the women who were victims of murder were killed by a partner or a previous partner.

8. Domestic abuse statistics by gender indicate that 5% of abused males and 20% of females experience PTSD.

Victims of domestic abuse are often left to feel the effects for a long time after the actual attack. This is especially the case if they were routinely abused by their partner.

While all races have incidences of domestic violence and nobody is immune to violence of this nature, there are some races or ethnicities that suffer more than others.

10. The profession that demonstrates the highest rate of committing domestic violence is that of law enforcement.

11. A study in 2013 reported that women who were abused by a partner had a higher rate of miscarriage by 16%.

They also had a higher rate of giving birth before the baby was due (by 41%). When pregnant women are being abused by a domestic partner, their baby is also at risk, and there are a myriad of issues that could arise due to the abuse.

According to the domestic violence statistics, this worldwide issue remains at 15% of the violent crime rate in America being made up of domestic violence, which includes violence against spouses and children.

13. Statistics show that societies in developing countries are more accepting of domestic violence against women.

Of those surveyed in developing countries, 36% believed that domestic violence against women can be justified, depending on the situation.

14. Domestic violence statistics for 2021 show that one out of every three Australians who sought out homelessness services on their own has lived through domestic violence.

Domestic violence can cause someone to leave home without having anywhere else to go—potentially becoming homeless rather than face the terrifying situation at home. There are many people who end up homeless in order to avoid an abusive situation or as a result of the abuse.

A popular misconception is that women are always the targets of domestic violence. The truth is quite bleak and this myth prevents men from seeking justice and help in abusive relationships.

The same statistics show that of the men who lived with their partners, 2.5% experienced domestic violence. These figures show that men who are divorced are the most likely to have been abused in a relationship.

This is a big issue as men are less likely to be taken seriously by police as domestic abuse victims and there are fewer places where they can go to get help.

17. When it comes to domestic violence against men, statistics show that 4% of male students said they had been abused by a romantic partner.

Furthermore, 4.5% of men who hadn’t ever been employed had been abused by an intimate partner. This is compared to the 2.9% who were in manual/routine professions and 1.7% who were in management positions.

LGBTQ+ community is a frequent target of different kinds of abuse, but the drastic percentage of domestic violence they face is particularly worrying. These are the numbers behind this alarming issue.

18. Of the women who identify as lesbian, 44% had experienced a form of intimate partner violence.

19. Of the men who identify as gay, 26% had experienced a form of intimate partner violence.

Of the men who identify as bisexual, 37% had experienced a form of intimate partner violence. That rate for heterosexual men is 29%.

How common is domestic abuse in the UK?

According to statistics released by the Office of National Statistics for the UK, domestic abuse numbers were quite high in 2018. In that year, 7.9% of women reported that they were victims of domestic abuse.

During that same period, 4.2% of men reported that they were victims of domestic abuse. In numbers, this works out to be 1.3 million female victims and 685,000 male victims in 2018.

What are the statistics of domestic violence in Australia?

In addition to this, the survey showed that one out of every twenty men has been a victim of domestic violence. There were a total number of 264,028 domestic violence cases reported to authorities between 2014 and 2016.

In what country is domestic violence most common?

When it comes to sexual violence (including rape), out of the United Nations countries, Botswana, Sweden, the United Kingdom, and Australia have the highest rates.

What percentage of domestic violence perpetrators are male?

Most people don’t realize it on their wedding day, but many marriages are affected by domestic violence. In fact, the domestic violence statistics show us that many homes are torn apart by this type of abuse.

These statistics are scary and can put into perspective how common domestic violence is and how bad it can get. And it’s often the people you least expect who are the most violent. For example, among the more common professions, you’ll find the highest rate of domestic abusers in the police force—perhaps one of our most terrifying domestic abuse statistics. 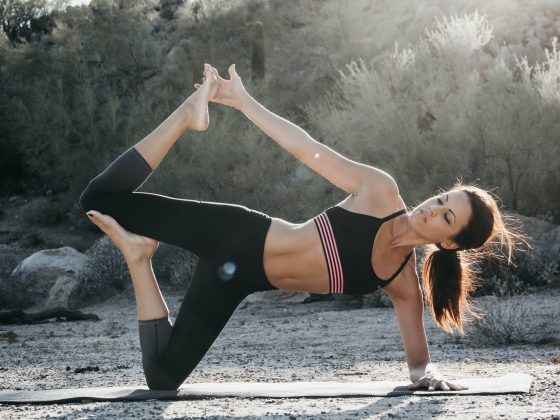 30 Yoga Statistics That Will Help You Find Your Center 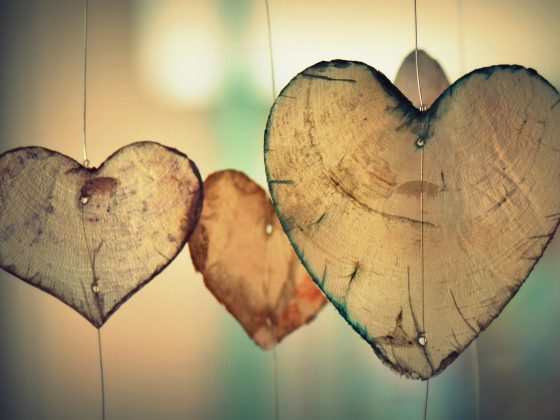