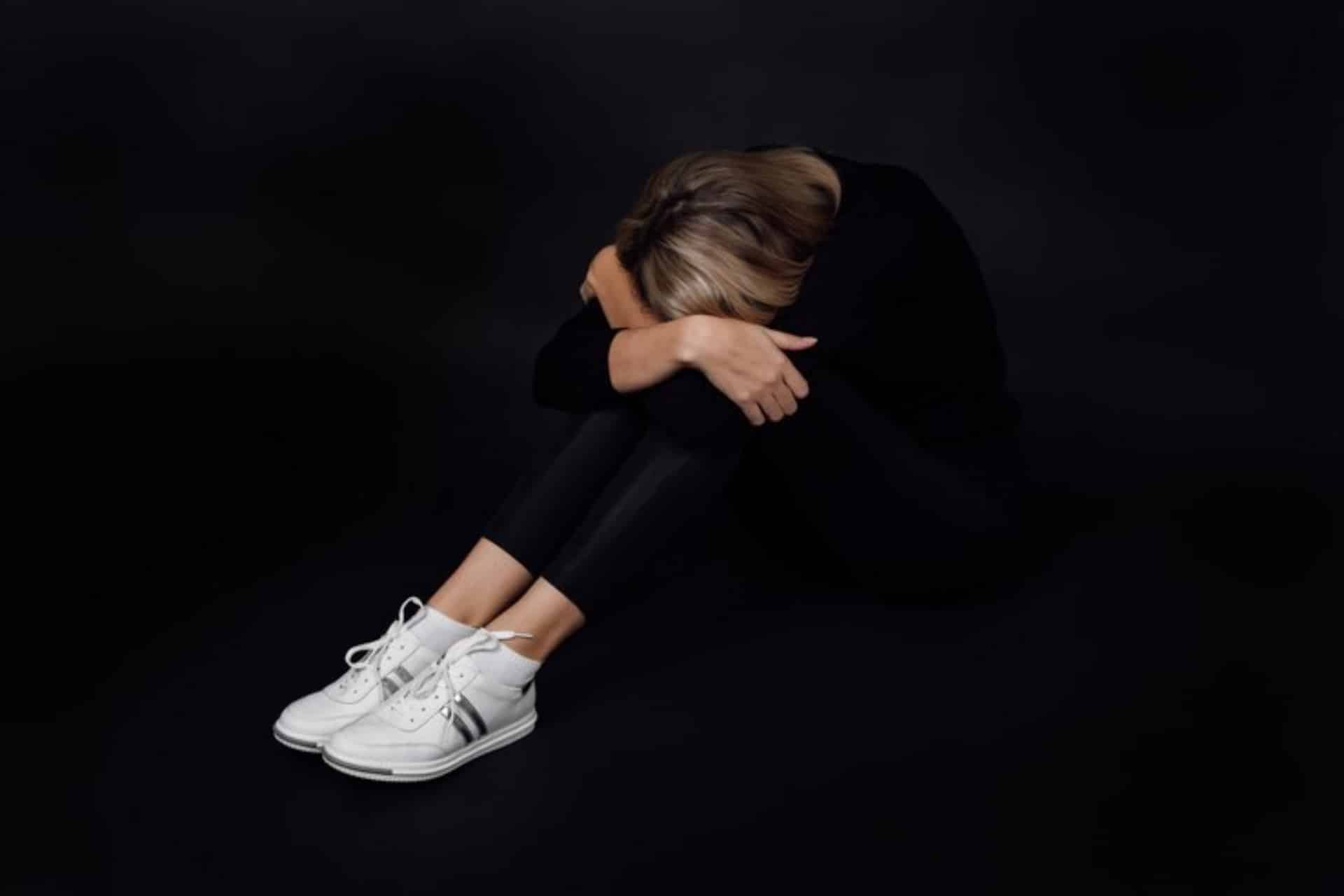 Have you ever found yourself in those conversations where the person is twisting the facts leaving you confused and doubting your perception of reality? This is one of the subtle signs of gaslighting, a form of emotional manipulation present in all spheres of our social lives.

Anyone can be a gaslighter — your parent, friend, partner, or coworker. This person has the objective to mentally and emotionally destabilize you to gain power over you. People diagnosed with various mental disorders often resort to gaslighting.

Gaslighting victims often can’t tell they’re being abused. This covert manipulation strategy is so devious that it’s easy to convince yourself that you’re at fault and not the gaslighter. Give this guide a read to learn about gaslighting and how to fight it.

The term “gaslighting” appears in the 1938 play Gaslight and the movie of the same name. The story revolves around a man manipulating his wife into thinking she’s going insane so he can steal her jewelry while convincing her it’s all in her head.

This is a clear example of an abusive romantic relationship, but it can also happen in the family or workplace. The gaslighter repeats the same pattern of manipulation to cloud the person’s judgment and assert dominance.

Their objective is to make you dependent and inferior and to question every aspect of your reality, especially your sanity. Gaslighting is repetitive and constant, and it can co-occur with bullying, emotional blackmail, ridicule, or intimidation.

Being gaslit has many mental health implications, and victims often experience anxiety, depression, and suicidal thoughts. Here are the most common symptoms of gaslighting abuse:

How to Recognize Gaslighting

Narcissists, in particular, have a superiority complex that drives them to try to control others, so they may resort to gaslighting to achieve this goal.

Although not all narcissists are gaslighters by default, this form of manipulation falls into typical narcissistic tendencies, so check out this narcissist gaslighting checklist to see if any of these situations sound familiar:

Gaslighting is a common occurrence in narcissist relationships and fits their behavior pattern. Whether it’s narcissist gaslighting or not, you can experience it from family members, friends, partners, and coworkers, so let’s go over some specific examples.

Gaslighting in the family

It’s a known fact that children manipulate their parents at a very young age, but parents do it too, sometimes throughout your life. Psychologists differentiate three types of family gaslighting:

It’s tough to avoid gaslighting from parents because they’re the first form of authority in our lives, and it’s hard to free yourself from the trap once you grow older because you don’t want to hurt them.

Examples of gaslighting in a relationship

There are many reasons for relationship gaslighting, mainly to establish dependency and total control. Imagine this situation — you and your partner went out on a date night. At the bar, you see your partner openly flirting with the waitress.

When you confront them about it, they enrage and accuse you of being paranoid and insecure and conveniently remind you of that one male friend of yours who you’re probably flirting with or even cheating.

Finally, they add that the waitress does look better than you because you’ve let yourself go lately. You were angry and hurt, but their reaction made you back away, disarmed, ashamed, and even more insecure than before the confrontation.

One of the signs of gaslighting in a relationship is twisting the facts so that the other person starts second-guessing the reality they’ve seen with their own eyes. Denying, blame-shifting, and making excuses to justify their behavior are all typical gaslighting tactics.

Examples of gaslighting in the workplace

Your workplace is competitive, so if you advance to a higher position, your colleagues or bosses might try to gaslight you. The challenge is even greater if you’re dealing with narcissists who do their best to make you feel incompetent.

Gaslighting at work may take the form of sabotage, such as hiding or deliberately not sharing important information with you. Still, when you confront them, they’ll respond your new promotion is stressing you out, so you’re imagining things.

Doctors often gaslight their patients when they downplay their symptoms and complaints. They may refuse to prescribe treatment and advise you to go to therapy instead. You give in because they’re the expert in the room, so you don’t dare to question that authority.

How to Fight Gaslighting

Understanding gaslighting helps you fight back, so here are some steps you can take to deplete your gaslighter:

The above-stated gaslighting examples can occur to anyone, and this form of manipulation is usually tricky to recognize because it can be very subtle. You might be a victim of a skillful manipulator and not notice it for years.

If any of the described situations sound familiar to you, don’t hesitate to take action against your gaslighter and remove them from your life. Your mental health and well-being should always be a top priority. 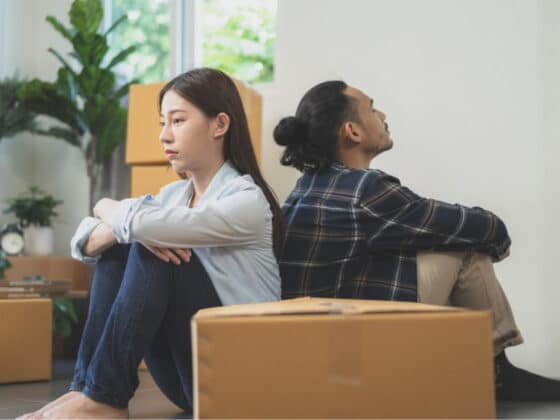 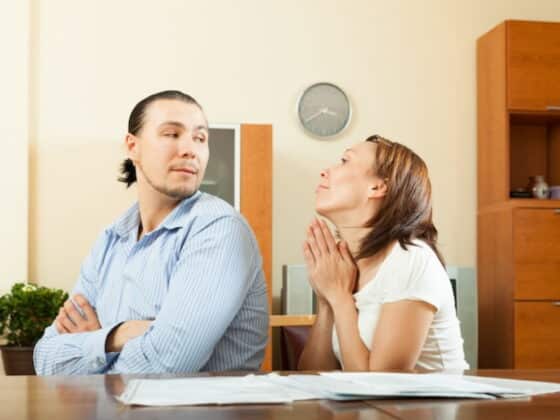 The Ultimate Guide on How to Get Hair Dye off Skin The Four Types of BPD: Signs, Symptoms, and Treatment