Research shows this has something to do with people’s understanding of sex and the education they receive throughout their lifetimes.

With this in mind, the statistics listed below will show you exactly what people think about sex and the state of sex education in the US.

If you live in the US, here’s what you need to know about sex. Even if you don’t, do read through these; you may find some interesting information.

1. The average number of sex partners in America is 10.7.

2. 55% of people feel they have “traditional” sex lives, and of them, 3 in 10 would like something more adventurous.

If we look into this deeper, we’ll see that four in ten (especially men) would like their partner to be more adventurous. Luckily, there are dating apps to help you explore.

3. The unprotected sex statistics suggest 51% of adults have unsafe sex.

Meanwhile, 45% of men aged between 18 and 24 report using a condom during vaginal sex.

Only 6% of Americans still believe that using birth control is not morally right. Of course, this does nothing to change the fact that the main reason women take the pill is birth control.

4. Based on the sexual orientation, statistics reveal that around 3.9% of male and 5.1% of female Americans identify as LGBTQ+.

There is definitely an increase in people who openly identify as members of the LGBTQ+ community as of 2017. The numbers have been rising since 2012 when only 3.4% of men and 3.5% of women declared themselves as lesbian, gay, transgender, or queer.

5. While 16% of people report cheating on their partners, 30% have fantasized about it.

6. According to American sex statistics, 16.9% of men over 50 use a drug to help with their erectile dysfunction.

Erectile medication is taken by almost 17% of men over 50, according to data from 2010. It was also estimated that 4% of men had used erectile medication sometime in their lives. Only 1.4% reported that they currently use erectile drugs.

7. College sex statistics reveal that between 60% and 80% of young adults report experiencing hookups.

Most North American youth have experienced a hookup. This is a developmental transition period into adulthood, where exploring sexuality and romantic intimacy, including hookups, are considered typical behavior.

8. Even though hookups’ effect is mostly positive, 27.1% say they’re embarrassed after it happened.

24.7% report having emotional difficulties after a hookup, while 20.8% experience a loss of respect, and 10% report difficulties having a steady partner.

Thanks to the sexual revolution of the 60s and the normalization of the culture by the media over the years, 82% of men and 57% of women report being generally glad they’ve done it.

9. Premarital sex statistics say over 9 out of 10 Americans have sex before marriage.

According to a study conducted by Lawrence Finer, 99% of respondents reported having sex before the age of 44. And 95% said that they had sex before marriage. Finer states that premarital sex is normal behavior that has been present in the US for decades, proven by the fact that the rates are high even among those born in the 1940s.

11. For those curious about the average sex duration, statistics indicate that intercourse lasts between 3 and 7 minutes.

According to a 2005 survey by the Society for Sex Therapy and Research, vaginal intercourse that lasts one to two minutes is considered too short. Sex that lasts between 10 and 30 minutes goes too long, while sex therapists say anywhere between 7 and 13 minutes is ideal.

There are no rules when it comes to sex and age, as long as it is between consenting adults (and we cannot stress this enough). However, age seems to have some effect on the way people are practicing sex. Let’s discover more about this.

12. The chances of achieving orgasm decreases for men as they age, while it gets higher for women.

According to studies following adults aged 18 through 59, it was reported that men have a lower likelihood of achieving orgasm with age. The results were the opposite for women, and it was shown they’re more likely to achieve orgasm during intercourse with age.

However, age did not influence whether their partner would achieve orgasm, regardless of gender.

13. Teenage sex stats indicate that both men and women lose their virginity at around 17 years.

According to the Kinsey Institute, gender doesn’t influence teens losing their virginity in the US. To be more specific, the average age for males is 16.8 years, and it’s 17.2 for females—just a small difference.

14. 28% of Americans aged over 45 say they have sex once a week, based on sex frequency statistics.

15. Sex stats by age reveal that women lose their sexual appetite after the age of 50.

Each year after 50, they experience a 5% decline in intercourse, and there’s a marked 7% yearly decline in the chance of receiving or giving oral sex.

16. Teenage sexual activity statistics show that 39.5% of high school students in the US report having had sexual intercourse.

More specifically, 37.7% of female high schoolers, and 41.4% of male students had engaged in sexual intercourse.

As far as racial background is concerned, a total of 38.6% of white (non-Hispanic), 39.4% of black (non-Hispanic), and 37.9% of Hispanic students reported having sex while in high school.

17. More than half of the women aged between 18 and 49 said they’d masturbated within the previous three months.

18. 42% of adolescents were exposed to internet pornography within the last year.

Pornography is everywhere, and adolescents aged 10–17 are often exposed. The worrying part is that 66% of those exposures were reported as unwanted.

19. Around a third of women in relationships report that they’ve recently masturbated.

20. 25% of men reported visiting a pornographic website within 30 days of being surveyed.

In comparison, only 4% of women reported visiting explicit websites within the same period. In general, 14% of people said they’d used a pornographic site sometime in their lives.

21. 43% of Americans say that watching pornography is morally acceptable.

However, according to these recent statistics about sex, the majority say that they consider pornography to be morally wrong. A mere 1% say that it depends on the situation and another 1% state that they have no opinion on the matter.

When it comes to sex, education equals prevention. This is a way for teenagers to find valid information about STDs and protection and some more important topics such as recognizing signs of relationship abuse. The following stats show how important sex education is.

If the majority of middle schooler parents supporting sex ed wasn’t enough, you’d be happy to know that 96% of high schoolers’ parents are also on board. Both groups of parents support a wide range of topics being covered in sex ed, with puberty, healthy relationships, contraception, sexual orientation, and STDs included.

23. Sex education statistics reveal that around 50% of teens don’t have information about protection before having sex.

According to data from between 2011 and 2013, 43% of teenage girls and 57% of teenage boys didn’t receive any information about birth control before they had sex for the first time.

Informal sex ed statistics between 2011 and 2013 show that most teens talked to a parent about at least one of six important sex topics. These included how to say no, birth control methods, STDs/STIs, how to get birth control, condom use, and HIV prevention. However, we have to keep in mind that the knowledge parents have about these topics may be incomplete or inaccurate.

26. 83% of men and 82% of women report having had oral sex with a partner of the opposite sex at some point in their lives.

Same-gender oral sex statistics show that about 6% of all men reported having oral sex with another man.

STIs can spread through oral sex, especially if the person performing oral has a cut in their mouth, making it easy for the virus or bacteria to get into the bloodstream. HIV, syphilis, gonorrhea, herpes, HPV, hepatitis A and B, and even intestinal parasites like Giardia and E. Coli can all be spread through oral sex.

30. 85% od menreceived oral sex at some point in their lives.

What ethnicity is the most sexually active?

How many times a week should you have sex?

There is no perfect, exact number of times you should have sex. Everybody is different, and sex drives can vary significantly from person to person. However, what science claims is that you shouldn’t pressure yourself or your partner to conform to some magic number.

How often do 50-year-olds make love?

The frequency of making love depends on the couple, of course. However, a survey conducted by writer Chrisanna Northrup, sociologist James Witte, Ph.D., and relationship expert Pepper Schwartz, Ph.D., has some telling results.

According to their survey, 31% of couples have sex several times every week, 28% only a couple of times per month; and 8% only make love once a month. This leaves 33% who don’t have sex at all. 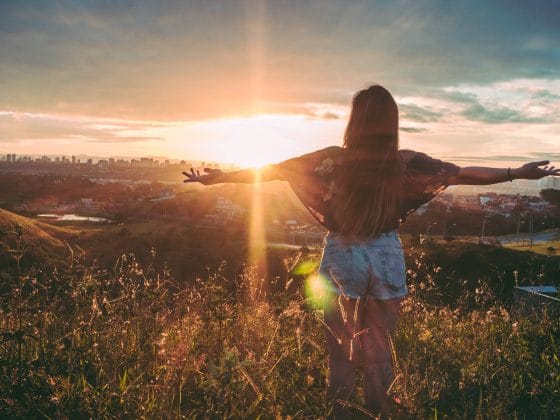 The Most Mind-Blowing Voluntary Childlessness Statistics for 2022 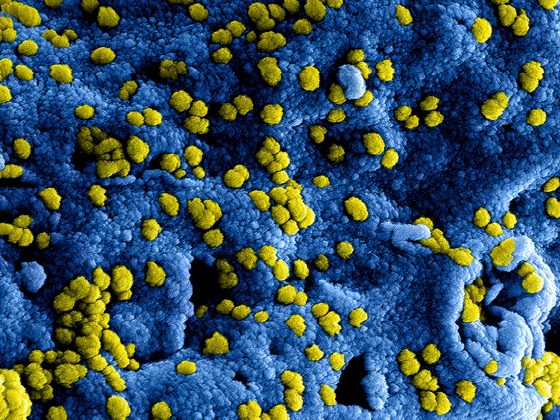 32 Worrisome STD Statistics You Ought to Know in 2022