Nevertheless, the most interesting sex statistics reveal that the numbers are different and that 75% of the viewers are men, while 25% are women. Among female viewers, the hottest search category is “lesbian.”

6. In 2018, 43% of Americans believed that pornographic content is morally acceptable.

9. 35% of all downloads on the internet are related to pornography and explicit content.

Unfortunately, only 7% of pastors claim that their church has a program for supporting those who struggle with pornography.

15. 60% of women in serious relationships never use pornography.

The NoFap survey also revealed that 60% of those people who quit porn/masturbation felt that their sexual functions got back to normal.

According to findings by researcher Patrick Fagan, pornography is one of the major reasons why married couples break up. Based on reports, women claim that they do not feel that their pornography-obsessed partner is present during lovemaking. 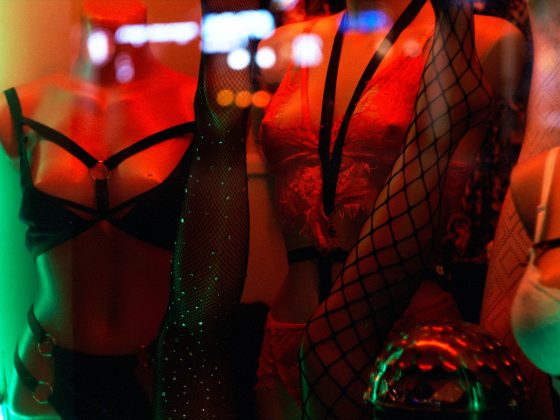