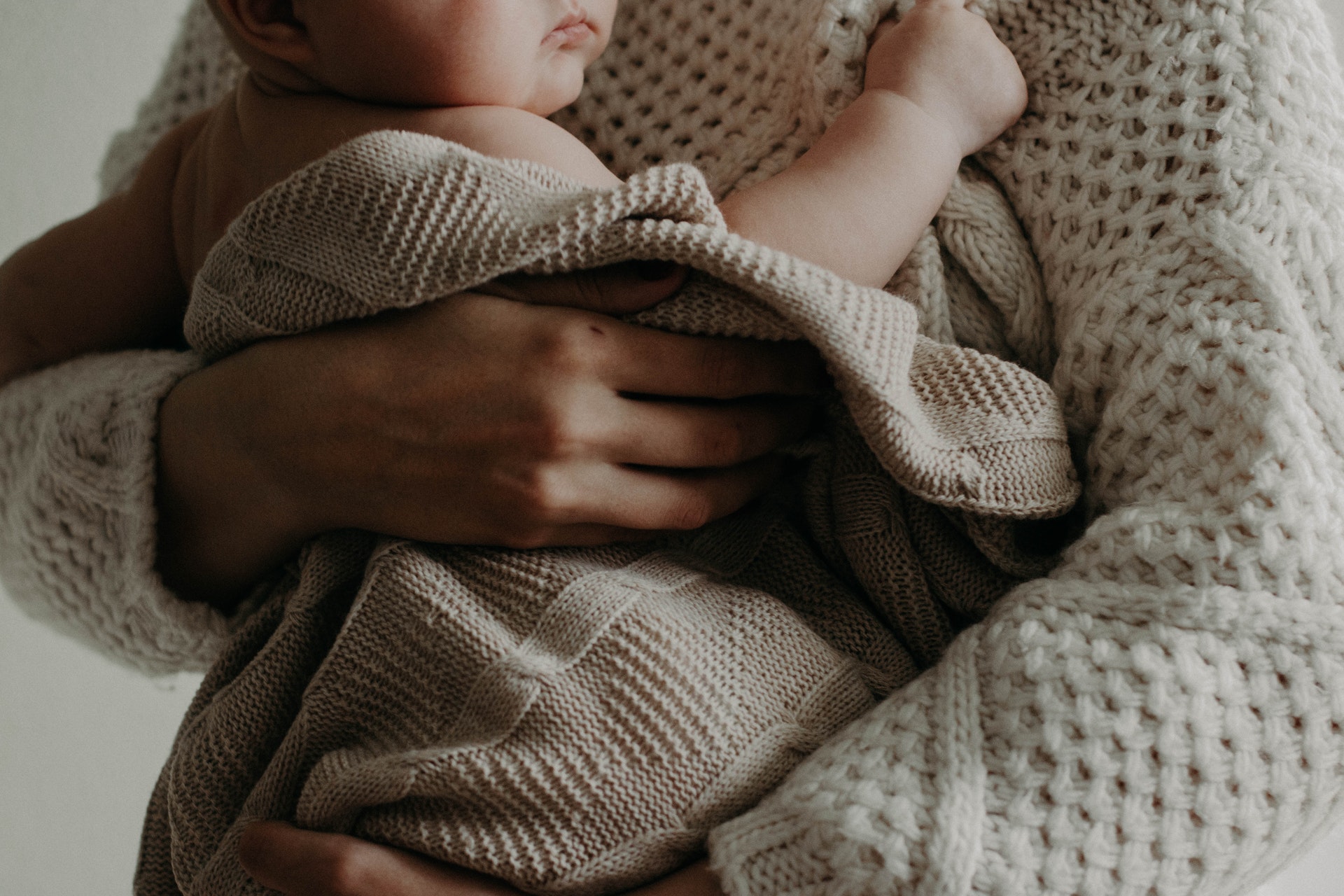 In this article, we look at adoption in the United States, international adoption, as well as adoption in the LGBT community. You will gain insight into what adoption looks like in numbers in many different circumstances.

If you’re interested in adoption, the adoption process, or simply want to know more, you have come to the right place. Here’s what you should know.

US Adoption Statistics and Facts

How many children are adopted in the US? The process itself can sometimes take years. However, the US adoption rate is still high, and here are some stats to encourage you on your way.

1. Around 135,000 children are adopted every year in the United States.

More than half of these children are over the age of six, and there are more boys in the system waiting to be adopted or fostered than girls.

2. In the United States, there are around 1.5 million children who have been adopted.

Almost 100 million people in the country have an immediate family member who either had adopted, had been placed for adoption or was adopted.

3. Only around 2% of people in the United States have actually adopted a child, adoption statistics show.

However, one-third of Americans have thought about the possibility of adopting and considered it an option.

Additionally, 23% of these children were Hispanic, 17% were Asian, 11% were multiracial, and 9% were African American.

5. The majority of mothers adopting in 2011 were Caucasian (77%), according to transracial adoption statistics.

Furthermore, 9% of adopting mothers were Hispanic, 6% were African American, 4% were multiracial, and 2% were Asian.

The majority of those adoptions were of children between the ages of five and 12. Also, 47.9% of those adopted were boys, and 52.1% were girls.

7. There are around 437,000 children in the United States who are in foster care on any given day, according to stats on adoption.

More than 125,000 children in these circumstances are looking to be adopted. The average child in foster care will wait around four years until they are taken into a family that wishes to adopt them.

8. There are around 69,000 children and teenagers in foster care in the United States who don’t live in a family environment.

These children and teenagers stay in group homes, institutions, and other environments that don’t include a family. It’s one of many unfortunate adoption facts that show the reality of children living in foster care.

9. Of the children who exited foster care in 2018, 25% were taken in by a family that went through the adoption process.

On the other hand, 56% of these children and teenagers returned to live with their biological families.

10. All birth mothers who choose to give their child up for adoption in the United States have the right to choose how open the adoption is.

Adoption facts state that these mothers are connected with potential adoptive families who want the same level of openness with the mothers in terms of the adoption. For example, some mothers want to be sent pictures and kept updated on the child’s life, while some want a closed adoption where they have no connection with the child.

And in 2018, there were around 19 million children with only a single parent living in the country.

12. According to adoption statistics, there were 193,117 Caucasian children in the foster care system in the United States in 2018.

How many people choose adoption worldwide? Is it hard to adopt a child from another part of the world? Here are some answers to get you started on your research.

13. International adoption is when you adopt a child whose birth parents are permanent residents of another country.

That child is then brought to the adoptive parents’ country, where they become a citizen of that country.

14. Since 2005, the number of children being adopted from other countries has decreased by 72%.

This number is drastically lower than in 2005 when 46,000 children were adopted internationally. Around half of those international adoptions resulted in the child being brought to the United States.

16. In 2018, Texas adopted the highest number of children from other countries.

17. The most popular country to adopt from is China.

In 2016, there were 2,231 children adopted from China by people living in the United States. However, China does have specific rules about who can adopt. For example, LGBTQ couples or couples who have been divorced twice or more may not adopt from China.

18. The second most popular country to adopt from is the Democratic Republic of Congo, according to international adoption stats.

In 2016, 360 children were adopted from the African country. This country is not a Hague Convention country, but the rules are a little more relaxed than China’s. Still, no LGBTQ couples may adopt, and there can be no more than two children in the home already before the adoption.

19. The third most popular country to adopt from is Ukraine.

In 2016, 301 children were adopted from Ukraine. Ukraine is also not a Hague Convention country. Only married couples may adopt, and the child must be over the age of five unless they are disabled or have a sibling that is being adopted as well.

20. There are 94,627 same-sex households with children in the United States.

21. There are around 2 million LGBT people in the United States who want to adopt.

That’s a lot of homes and many loving parents for children who desperately need them.

22. Current adoption statistics show that around 4% of all adopted children in the United States are living with LGBT parents.

Around 22,000 children have been adopted by over 16,000 LGBT couples in the United States.

23. Same-sex married couples can adopt children in every state in America.

In 2016, the law in Mississippi that banned LGBT adoption in the state was overturned. Now, any governmental or non-religious agency dealing with adoption cannot rule off LGBT parents.

How many babies go unadopted in the US?

In the United States, there are around 107,918 children available for adoption and looking to be adopted. The number of children adopted in a year from foster care is around 50,644 — or, at least, that was the number in 2014, and the five following years had similar numbers.

The average child waiting to be adopted around 7.7 years old. 29% of children will spend a minimum of three years in foster care before being adopted.

What is the success rate of adoption?

The hardest parts of the adoption process are making sure that the law has been complied with, matching a child with prospective parents, and ensuring that the child and parents bond successfully.

What percent of babies put up for adoption are adopted?

Research shows that 100% of babies who are put up for adoption through private agencies find a home with adoptive parents. Many couples are looking to adopt babies from their birth parents, and that’s why they approach private adoption agencies.

People believe that many children don’t get adopted because of those put into foster care. These are children who are often taken from the parents because of an unhealthy home environment or because they cannot care for them. These babies and children may have a more difficult time being adopted due to their age or because the birth parents are trying to get custody back.

How many adopted children were there in 2019?

Each year, around 135,000 children are adopted by parents in the United States. And that number was about the same in 2019. As a matter of fact, the number of children adopted every year has been almost the same for the past few years.

Hundreds of thousands of children are adopted around the world each year. And with that, new loving and happy families are created. The above adoption statistics show, with some insight, how adoption in the United States and international adoption work, as well as how prominent adoption is within the LGBT community. 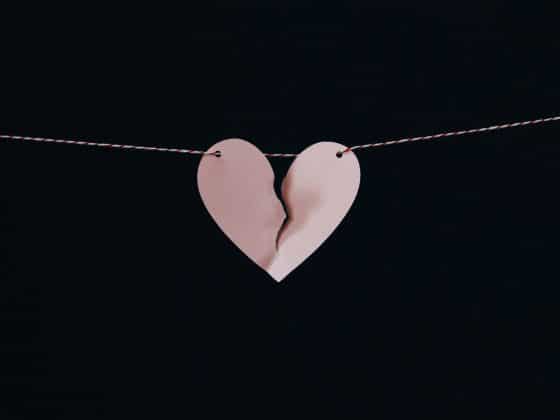 47 Divorce Statistics to Be Aware of in 2022 (Infographic)