The intake of alcohol among young adults varies significantly depending on their social surroundings, especially romantic relationships they find themselves in. According to a new study conducted at the Washington State University, those who are not in committed relationships or don’t date are much less likely to reach for alcohol.

The Substance Use and Misuse published a study that involved over 700 young adults (17-25) for two years. Every month they were given questionnaires to fill in, which provided crucial data on the changes in their social lives and drinking habits.

This study aimed to show if young adults tend to perceive alcohol as a facilitator in social situations. They were chosen as a target group because most people go through many changes in this period of their lives. Furthermore, young adults are the population that is considered to be the most susceptible to unhealthy alcohol consumption.

Some earlier research also showed that people in committed relationships tend to drink less, but none looked into the link between dating and alcohol intake. New data show that people start drinking more once they decide to be more active in dating, although online dating was not taken into account.

The authors agree that it is essential to continue understanding social circumstances and the motivation behind alcohol intake to raise awareness about potential problems. Understanding and educating young people to know and recognize potentially dangerous behavior patterns is key to preventing alcoholism. 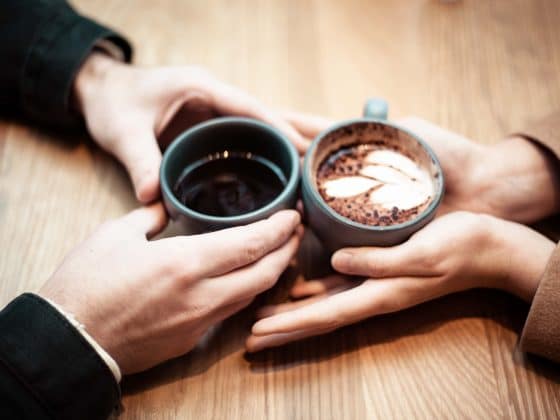 Is Sober Dating the Next Big Thing? 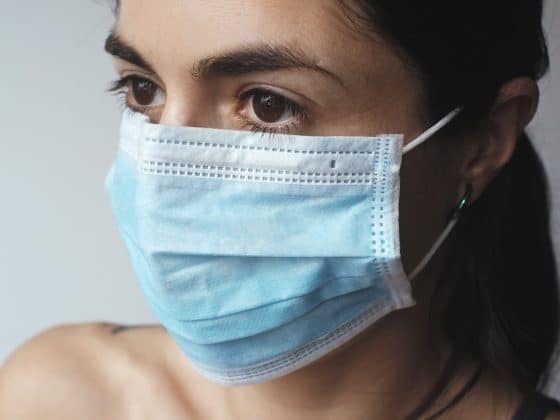 Post-COVID Policies Could Have Bad Effects on Gender Equality