A new study found that long-term friendships were the foundation for over 66% of romantic relationships, with the percentage being even larger among LGBTQ+ participants. Furthermore, the study results showed that the average length of these friendships was around two years before turning into romantic involvement.

The research was led by an associate professor of psychology from the University of Victoria in Canada. She has been studying relationship initiation for almost two decades. Most participants have said that they never intended to start a romance when entering the friendship.

The final study of the research included 300 university students who were romantically involved with a friend. Almost 50% of them claimed that friendship is the best way to form a committed relationship, while the majority claimed they had no romantic expectations when entering the said friendships.

However, the distinction is not as clear as it appears at first — apart from the two-thirds who were friends, many couples were also friends with benefits or have had sexual experiences before starting a committed relationship. Even more reported having some form of romantic behavior patterns while being friends, such as cuddling or traveling alone.

The team behind this research is already working on new research that aims to find out how friendships evolve to romance. They are tracking written accounts of couples who were friends but just decided to enter a relationship, hoping to find out more about the decision and the adaptation process behind this. 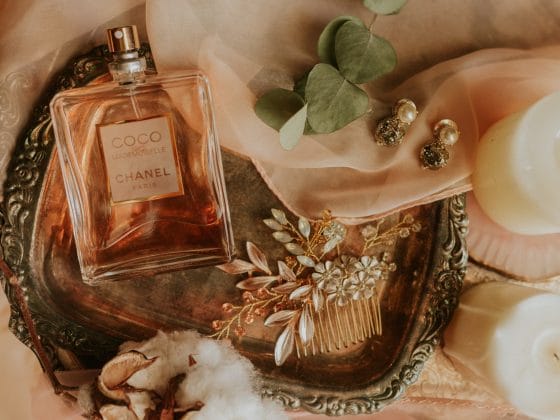 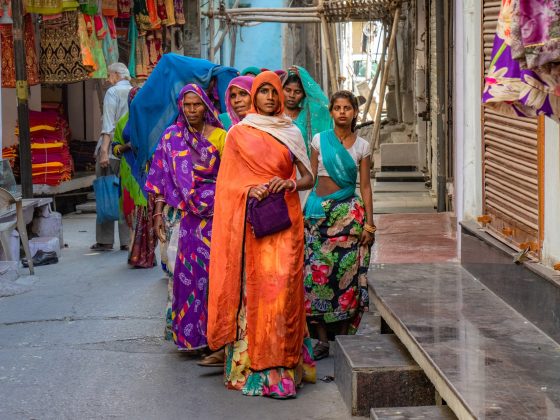