The age of singlehood may be fast approaching as new generations are entering the dating scene. Japanese society seems to lead the way to form this new way of living and shaping society.

Further research conducted in Japan discovered that 33% of Japanese people under 30 never went on a date or even considered one. In addition to that,49%–61% of unmarried Japanese people aren’t currently dating at all.

What seems to be even more alarming is that 45% of Japanese women in the category of young adults stated they aren’t interested in having sexual interests or desires. For men, this number drops to 25%.

If this is any indication of the future, being single may actually become the most prominent dating trend. While being single has its benefits, not having a partner at any point in life could lead to a number of social consequences in the near future. 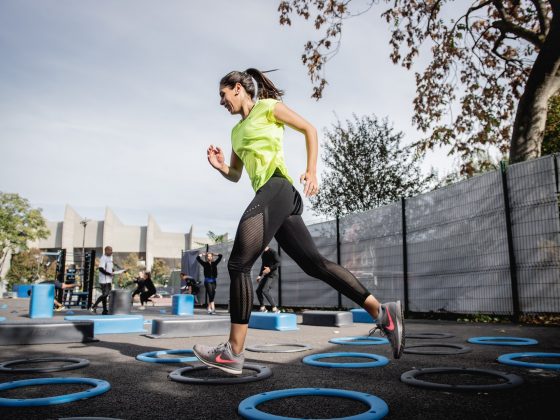 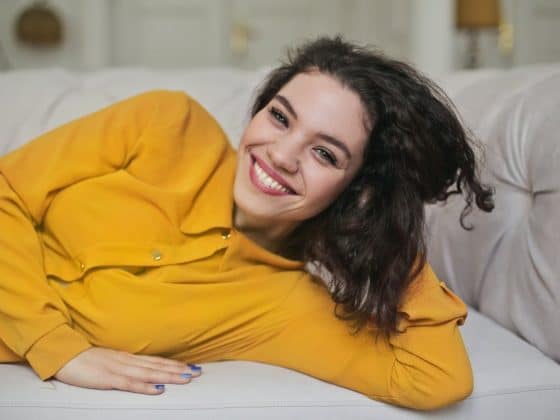