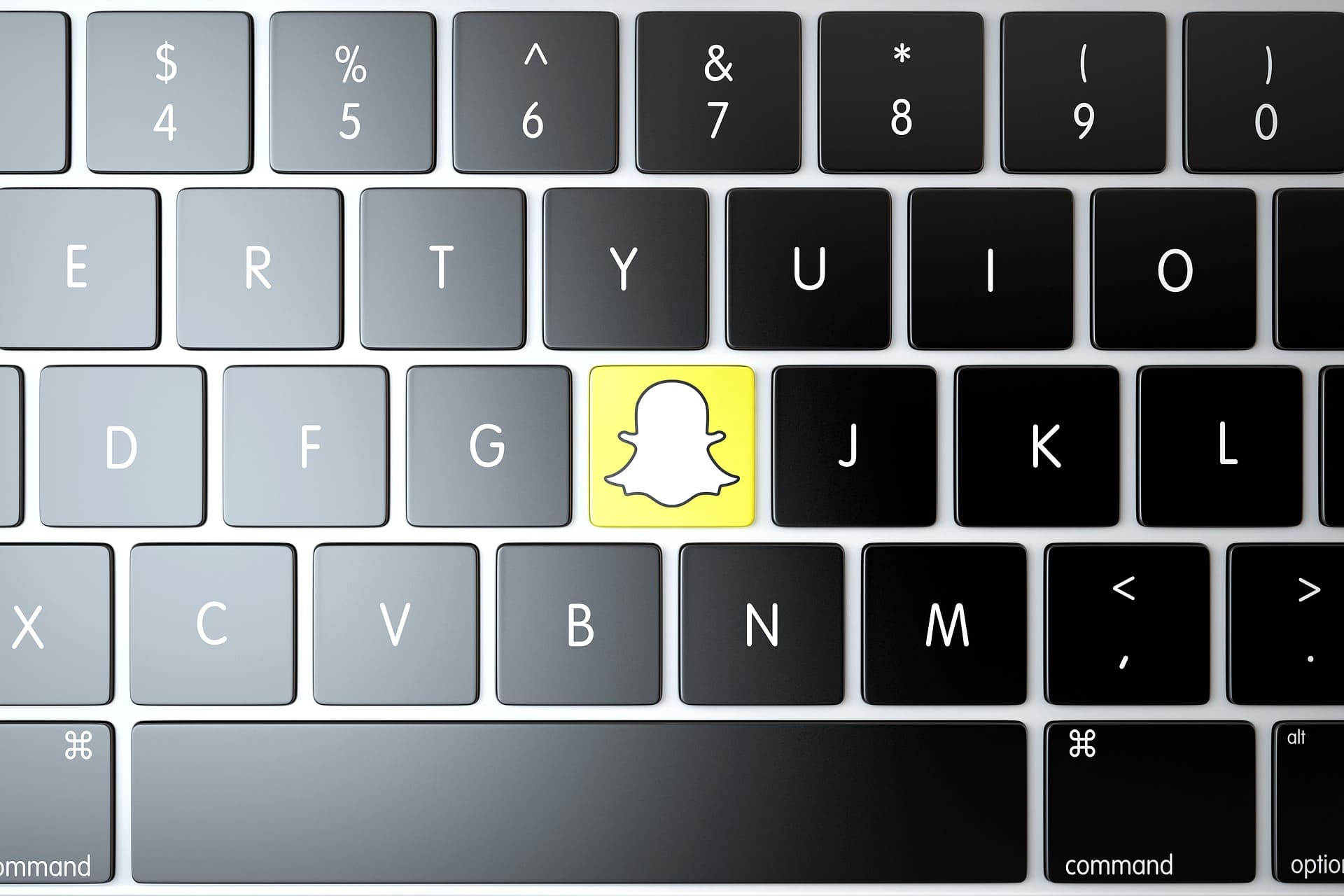 The 14 Most Important Snapchat Statistics for 2022

A lot of people have Snapchat nowadays. Whether for fun and simple communication among friends, or racy and explicit texting that shouldn’t be shared with the world, you should definitely check it out.

But, what’s behind this app? How many people use it? How old is the average user? How big is the company exactly?

The Snapchat statistics and facts below can give you some answers to those questions.

1. Snapchat generates most of its revenue through ads.

Snapchat statistics for 2018 show that 98% of its revenue that year came from advertising. The company also claims they make a small amount of revenue from their Spectacles (a type of 3D camera glasses). This advertising is primarily presented through Snap Ads.

Some not so positive Snapchat statistics show that the company isn’t doing so well. In the third financial quarter of 2020, they had a net loss of almost $200 million. On a slightly brighter note, this net loss was $27.5 million smaller than from 2019’s Q3.

3. Most of Snapchat’s revenue comes from North America.

Snapchat stats show that 69% of its revenue in 2020 came from North America, 67% of which was from the US. Europe accounted for another 16%, while the remainder of the world totaled 15%. It should also be pointed out that the fastest revenue growth (67.3%) was recorded in North America.

In 2017, Saudi Arabia lifted its ban on Snapchat (as well as on Skype and Whatsapp, among other apps). Most likely, this ban lift occurred due to Saudi Arabia’s need to generate more money. Oil prices plummeted, and turning to the Internet was an opportunity to provide the country with some extra revenue. This has undoubtedly influenced the app’s user base and general Snapchat user growth and speaks of Snapchat’s potential commercial significance.

5. A single, unfiltered image sent through Snapchat eats up one 1MB of data.

Information on Snapchat data usage hasn’t been publicly released by the company. However, according to certain online estimates, you lose 1MB of data per Snapchat. This may not seem much, but it can seriously add up, especially if you’re using filters, videos, and just sending multiple snaps a day.

A study from Cornell University showed that this app is preferred by students. Said students mostly had their close friends as an audience, and the app encouraged them to provide off-the-cuff content.

However, a planned part of Snapchat and its growth strategy is the nurturing of informality and silliness. Experts claim that the app’s implementation of fun filters and features allowed Snapchatters to live in the moment. Instead of wasting hours on curating their content, users can be more spontaneous.

7. When it comes to Snapchat and driving, statistics tell us the app is a frequent distraction among drivers.

Annually, there are roughly 430,000 accidents occurring because of distracted drivers. Around 3,000 of these accidents emanated from Snapchat (and similar app) usage. A significant number of these accidents are caused by teenagers, 10% of which by 15–19-year-olds.

8. Snapchat can be used to keep long-distance friendships alive.

Almost 75% of college students have been in a long-distance relationship. There’s no doubt that many of them have also used Snapchat to keep some spice in their lives.

If you’re a privacy concerned Internet user, this one will definitely stick as one of the more interesting facts about Snapchat. Namely, in an article from 2019, the Motherboard website stated that some of the company’s employees had spied on user data. Using specific internal tools, the employees gained unauthorized access to saved Snaps, phone numbers, location information, and email addresses.

The figures on Snapchat and its demographics point to a (slight) disparity between male and female users. Women are the small majority of Snapchat users, while men make up approximately 45% of the app’s user base.

11. Snapchat usage among US teens is almost equal among certain ethnicities.

According to a 2018 Statista report, 72% of white teenagers in America use this app. Snapchat demographics further show that 77% of black US teenagers are also on the app, as are 64% of Hispanic teens.

There are around 3.6 billion people using social networking sites all around the globe. Facebook is the obvious leader, with 2.7 billion users. According to Statista’s social media and Snapchat statistics from 2020, Snapchat is #12, with 433 million users.

We do have to admit that the report has a liberal definition of “social media network”. Second place is taken by YouTube, with 2 billion users, with WhatsApp at 2 billion as well. Facebook Messenger is next, with 1.3 billion, WeChat (Weixin) at 1.2, Instagram at 1.15, and TikTok with 689 million active users. This also solves part of the Snapchat vs Instagram debate—judging by these numbers, Instagram is the clear winner.

13. Millennials are most likely to use Snapchat for sexting.

This probably isn’t a shock to anybody familiar with how Snapchat works. The app automatically deletes photos after a few seconds, lowering the odds of risqué content getting shared or kept.

Furthermore, roughly 25% of teenagers sext each other. As far as Snapchat usage is concerned, millennials are almost three times more likely to use Snapchat for sexting, compared to Gen Xers.

Snapchat usage statistics show the clear preference US teens have toward this app. Since the spring of 2016, Snapchat has been American teens’ favorite app. At first, 24% of teens claimed Snapchat was their favorite app, while 23% said the same about Instagram.

How many Snapchats are sent a day?

Snapchat’s official site states that the number of Snaps sent in 2020 was 25% higher than in 2019. The exact numbers, however, are kept a secret. Still, we can get a rough view of just how many Snaps are sent on a daily basis, thanks to a report leaked in 2017.

At the time, users sent an average of 34 Snaps per day and spend around 35 minutes using the app. Since they had around 178 million active users each day, we can conclude that over 6 billion snaps were being sent daily during that period.

Which country uses Snapchat the most?

This probably isn’t a surprise to anyone, but the US is far in the lead when it comes to Snapchat audience numbers. Namely, the US has 101.9 million Snapchat users. This is more than double the number of Snapchat users in India (49.8 million), which comes in second. In third place is France, with 22.15 million users, followed closely by the UK (19.15 million) and Saudi Arabia (17.9 million).

What age group uses Snapchat the most?

Can you tell if someone looks at your Snapchat score?

You only get notifications if somebody screenshots your profile. Viewing a person’s profile, however, won’t notify them of anything. Online videos and articles that state otherwise are simple fear-mongering or reflect ignorance as to how the app works.

Who is the most famous person on Snapchat?

Millions of people use this app every day, and for good reason. One of the most popular messaging apps, with a predominantly young demographic, the numbers above speak for themselves. The Snapchat statistics in this article should give you a solid overview of the company, its success, and just how widespread its usage really is. 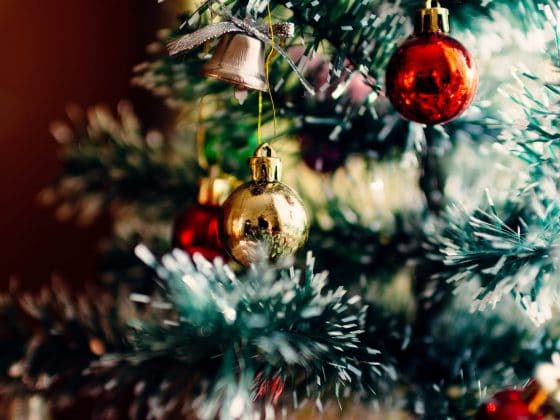 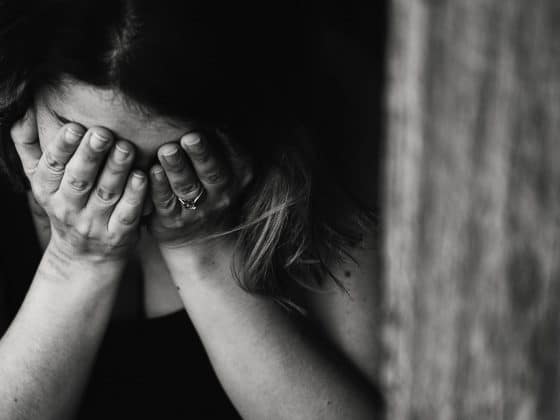