Single parenthood is challenging in itself, especially when it comes to dating. This year’s National Single Parent day saw the release of a new app with a view to enhancing the dating experience for single parents.

The new app called Stir was launched by Match Group, the leading brand of dating sites that owns Tinder, OkCupid, Hinge, and a number of other similar services. The company stated that Stir offers features that enable single parents to find their match by sharing information on their expectations in terms of values, personality, and free time.

Match Group regularly conducts surveys among single adults and isolated single parents as the target group having the most trouble finding a good match as most of them never hear back from their date after revealing they have children.

Match Group vice president for new verticals, Dinh Thi Bui, explains that he was motivated to create an app that won’t expose single parents to the bias they experience on other dating sites.

Stir can be found for free both on Apple App Store and Google Play, with a possibility of a premium membership in the duration of three months for $89.99. Premium members can also benefit from additional options such as profile promotion and “super likes”, a feature also available on Tinder.

Stir is another effort of Match Group to encompass potentially disadvantaged online dating app users. The company also plans to expand its projects to the “Metaverse” and release virtual dating apps. 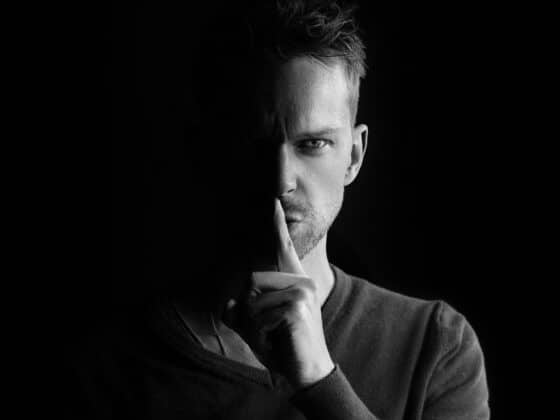 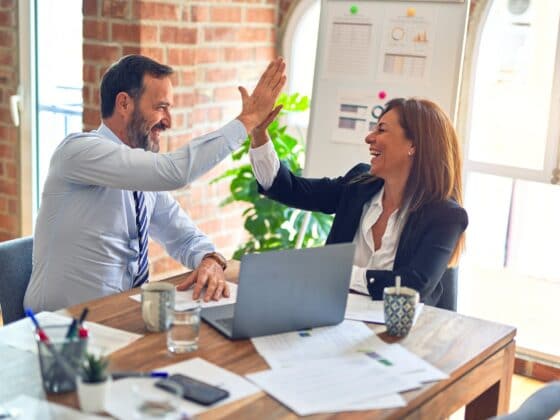