Long before computers and smartphones made it difficult to hide an affair, most people confirmed their doubts about a cheating partner by hiring a private investigator. Tom Martin is a former federal agent and a private investigator with four decades of experience in tailing unfaithful partners. He shares some first-hand tips on spotting the usual and less common signs of infidelity.

According to Martin, cheaters have an established pattern of behavior. He outlines twenty common red flags, stating that a cause for alarm is if your partner displays four or more of these behaviors.

Working longer hours or frequent business trips, avoiding intimacy, and acting defensively are typically the most apparent tells, he says.

You may notice your partner is suddenly paying too much attention to their appearance and self-improvement, which is not necessarily a sign of cheating. However, Martin maintains that most people can tell when their partner is hiding something, so you should follow your intuition.

Too many secrets are often an indication your partner is unfaithful, so look out for hidden social media profiles, gifts and shopping bills, texts and calls from an unknown number. In addition, being absent and returning home late, skipping holidays and family events in combination with lack of sex, and prominent irritability are probably signs your partner is leading a double life.

Although technology made it much easier to catch a cheating partner red-handed, Martin advises against taking any concrete actions before you have made sure your suspicion is well-grounded. 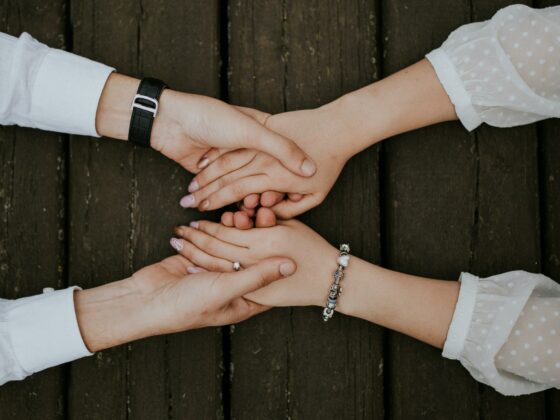 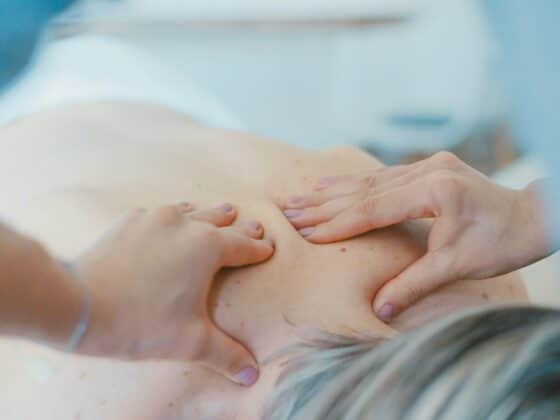