According to a recent study, if your partner displays multiple ‘dark personality’ traits, you are likely to get cheated on more than once.

Theory on dark personality relates this phenomenon to narcissistic persons who have no empathy towards others and always put themselves first. In addition, they may display sadistic behavior, act selfishly, and abandon their morals.

Research so far found that persons with dark personalities are jealous and violent, they tend to cheat and change partners quickly, and their relationships are short-lived. The present study aimed to find a way to assist people who have a partner with a dark personality.

The results revealed that men obtained higher scores on all dark personality traits than women, except for narcissism. Almost a quarter of the total participants cheated on their partner, while 40.8% of this group did it repeatedly.

The research team behind the study hopes to overcome these obstacles and conduct further research focused on helping people in a relationship with a partner with a dark personality. 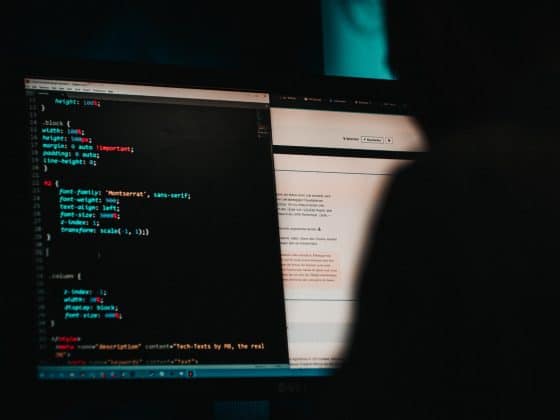 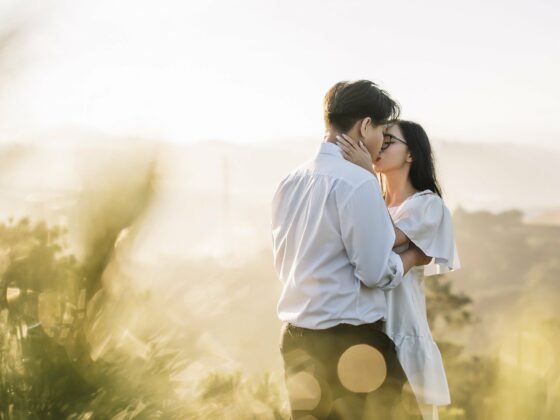