One in three Canadian teenagers experiences dating violence. However, research shows that those who should help them aren’t educated enough to help them constructively approach the issue.

Teenage dating violence is a term that signifies all forms of physical/psychological, or sexual violence adolescents experience in their romantic relationships. Unfortunately, it’s on the rise in Canada, where the proportions of the issue are turning it into a major social issue.

Studies indicate that the root of the problem seems to be that parents are reluctant and often unaware of the importance they have in this issue. Substance abuse and alcohol are popular topics among family members, while dating violence is virtually non-existent on the list, and the results are shocking.

In a national study of 3,000 teenagers, 12% reported physical abuse from a partner, 28% reported experiencing psychological abuse and controlling behavior. Social media also seems to be a part of the problem, as 18% of adolescents said that their romantic partners used social media to publicly humiliate or control them.

Experiencing abuse and trauma as an adolescent has long-term consequences. For example, the victims are much more likely to develop mental health issues or be involved in a domestic abuse situation. It’s also a high-risk factor for suicide among teenagers.

Experts warn that the only way to prevent adverse outcomes is early intervention — education and adequate policies. Therefore, it’s crucial to educate parents, caregivers, and teachers to recognize the signs and react accordingly. 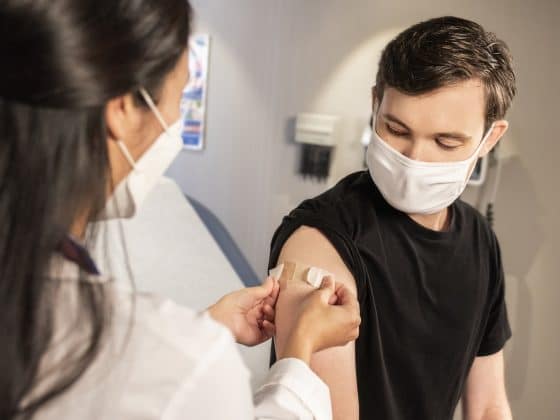 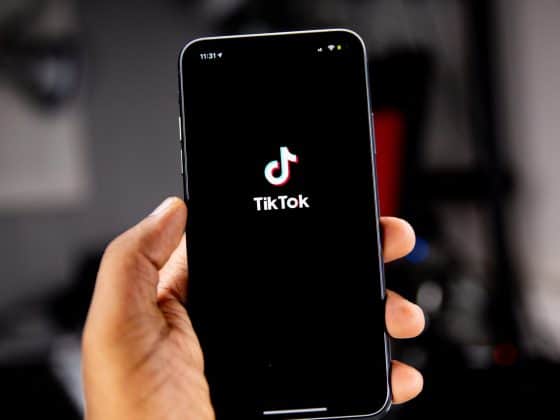