Harassment and cyberbullying are becoming more and more present, no matter how much modern society struggles to stop it. It’s estimated that 59% of American women experienced sexual abuse at some point in life, which is a worrying number.

Since Mark Zuckerberg announced a shift in his company’s policy, billions of dollars were poured in creating a virtual future. Horizon Worlds, Meta’s VR app, is just one of many platforms that started appearing to attract as many users into this new, digital world.

However, a rising number of users are reporting various forms of cyberbullying, ranging from unwanted sexual approaches to racism conveyed through avatars. None of major companies commented on this, nor have they issued statements on how they’ll approach this problem.

Social networks and internet platforms are infamous for providing space for harassment, but cyberbullying in VR space could have even more dangerous consequences. Facing harassment where your abuser is not hidden behind a flat-screen can be way more difficult to deal with as it’s more personal when it has a face attached to it.

At this moment, there are several tools VR platforms introduce as means to combat unwanted behavior. Apart from the traditional mute and block options, users can set up ‘personal space’ i.e. an invisible bubble other users can’t come in. 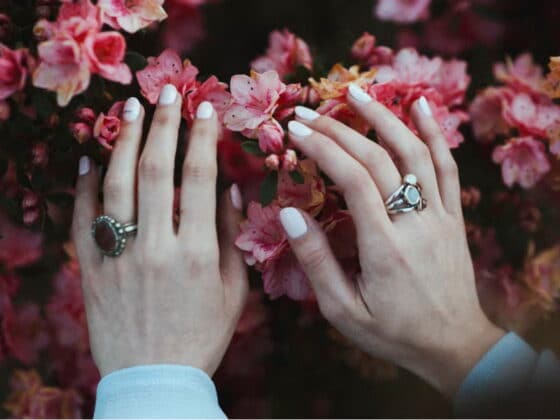 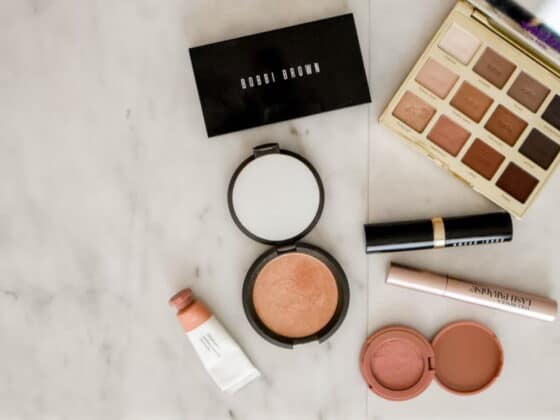