In their study, the research team invited 188 adult participants engaged in a romantic relationship to complete the New Sexual Satisfaction Scale (NSS), as well as a survey involving five scenarios related to the quality of life—life satisfaction, relationship satisfaction, depression, anxiety, and stress.

Since more than half of the participant sample was women with an average age of 26, the authors hope to conduct further studies on a more diverse participant group. 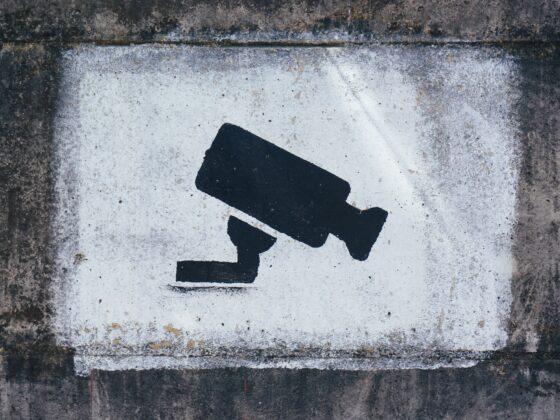 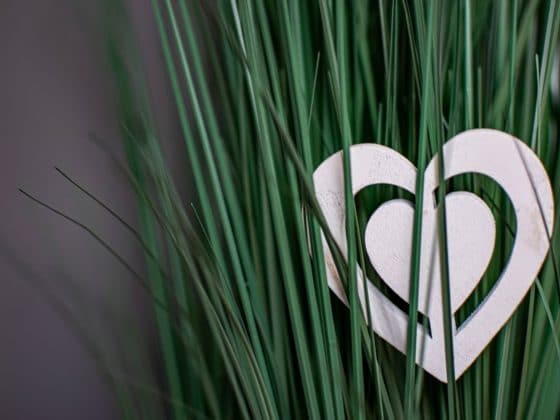