While the pandemic helped some people discover they prefer remote working, a new survey showed that 77% of women felt that their workload increased significantly during this period. The survey in question was conducted in 10 countries and involved 5,000 women.

Interestingly, 66% of them do a major part of the household responsibilities, which they also claim increased during the pandemic. However, there were no conclusions about why this has happened and what could be the reason behind such a significant increase.

According to the study, this overall increase in responsibilities was so overwhelming that 23% of women considered quitting. In comparison, as much as 57% of them plan on doing so in the near future (two years). The data in question shows that employee loyalty is harder to maintain during remote working.

The numbers dropped across all researched categories such as productivity, job satisfaction, physical and mental wellbeing — all the factors that lead to quitting. In addition to that, over 50% don’t feel as optimistic about the future of their career as they used to before the pandemic.

Australian economist Leonora Risse stated that the participation of women in the Australian workforce dropped by 3.5% in just two months of the pandemic. She emphasized that this situation increases the marginalization of women in the workplace. Pay equity, an inclusive culture, flexible leaves, and activities aimed at employees’ mental wellbeing are just some activities suggested for employers who want to prevent losing their workers. 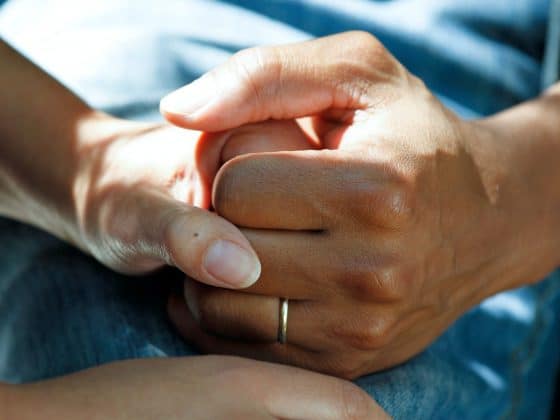 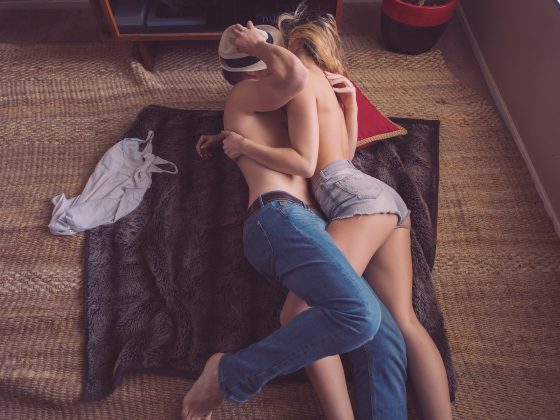