In a new study published this year, researchers looked into sec-related data from 1,500 couples aged 18 to 75. Intimacy, feelings of closeness, and any sexual difficulties were all included in the available data.

It was found that the most important notion for sexual satisfaction in a relationship is the ‘’inclusion of other in the self.’’ This term describes how close we actually feel with the other person, i.e., did we develop a kind of ‘we perspective’ and include some aspects of our partner’s identity into our own.

This, of course, doesn’t mean behaving like our significant other, depending on them, and mimicking them. Instead, the inclusion of other in the self (IOS) signifies shared experiences, memories, and feeling that your partner is an equal part of your shared identity.

While it was noted that this has little influence on sexual satisfaction as such, it’s the foundation for successfully overcoming sexual problems that appear. In addition, couples who scored high in the IOS aspect of research were unlikely to experience negative effects of these issues. 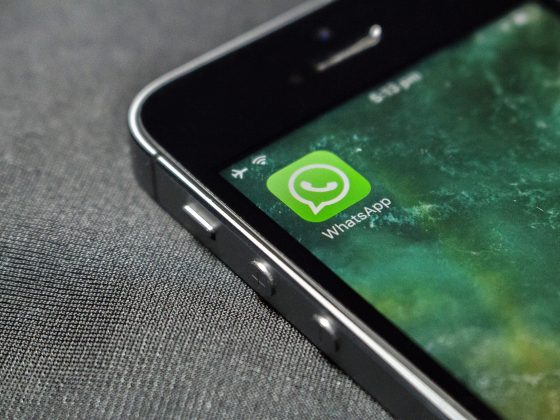 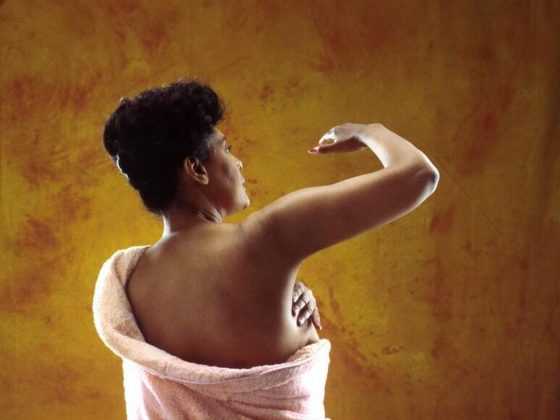