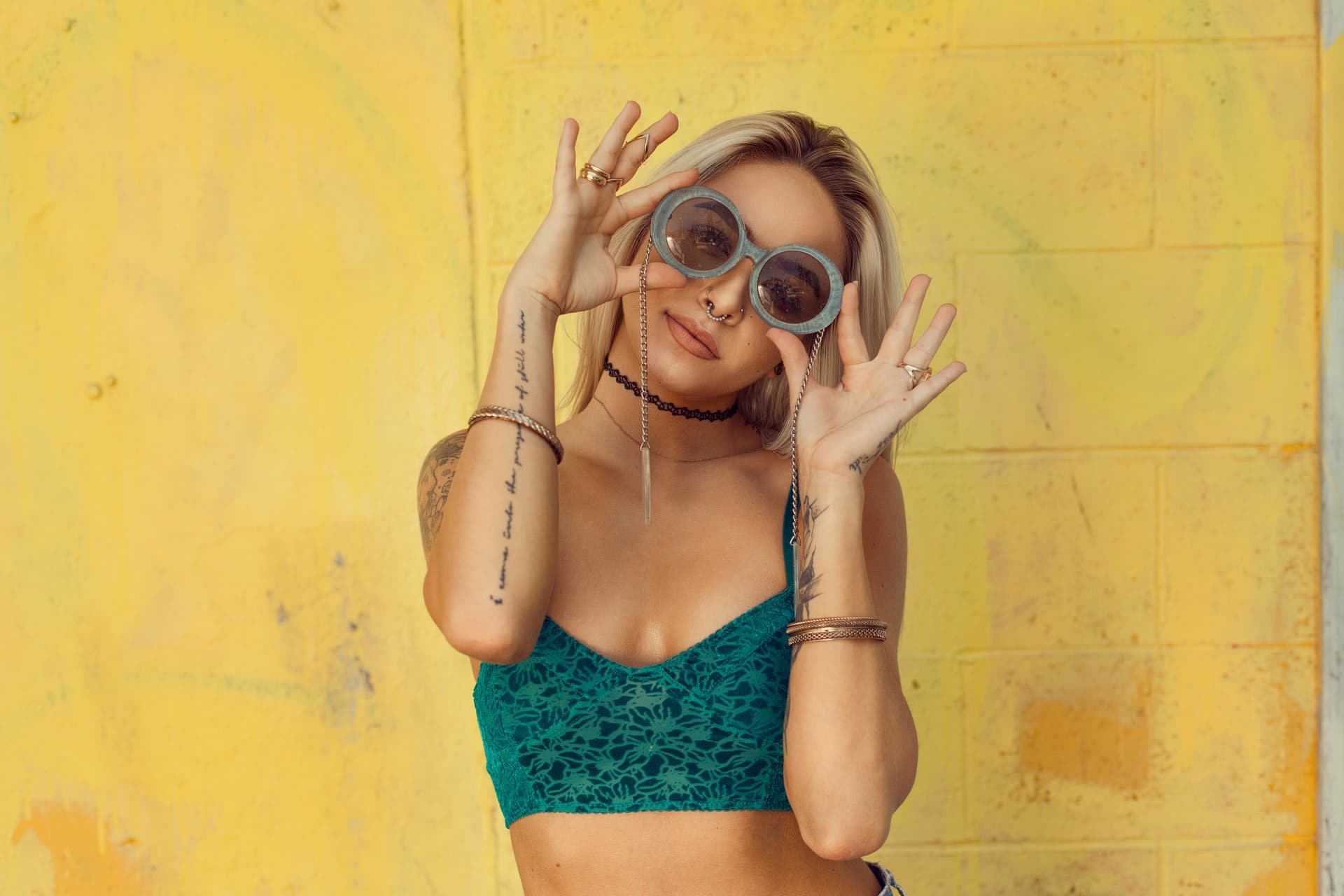 How to Make a Woman Orgasm – A Guide For Men

Many people wonder how to make a woman orgasm due to how mystified and neglected the female orgasm is in today’s society. This is especially true when it comes to men, as women in straight relationships tend to say more often that their partner doesn’t make them finish.

However, there is nothing mysterious about how the female body works, and this article will shed some light on that.

Women tend to communicate non-verbally during sex, so if you get to know how she signals she’s enjoying what you’re doing, you won’t have a problem bringing her there.

If your partner simply isn’t very expressive, try having an open conversation about it with her. Ask what you could be doing better and how you can make her feel more comfortable. For some women, it’s a matter of technique, while for others it’s about trust and a deeper emotional connection.

Make sure that she knows you take her feelings seriously and be open and receptive to anything she might say. The biggest mistake men make is thinking they know their partner’s body better than themselves. This is visible in how reluctant they are to feedback or how they do what they want even if a partner doesn’t want that.

Making a woman orgasm comes down to being receptive to what she has to say and not taking things personally. It’s not you against her, but you two solving the issue together.

One mistake most straight men make is not familiarizing themselves with the female body and putting it on a pedestal. There is nothing mystical, magical, or mysterious about how the female body works.

This attitude mostly comes from a long history of sweeping female sexuality under the rug. A lot of myths about women have the same root. A good start on demystifying her body is breaking through preconceived notions on how the vagina functions. Our article on vagina myths is a great resource for that.

Along with that, familiarize yourself with female erogenous zones, common for most women:

Of course, not every woman will find all of these zones arousing, or arousing to the same extent. However, women tend to like attention in these areas, whether it’s caressing, kissing, or groping.

The previous section brings us wonderfully to our next point. The erogenous zones we mentioned are simply the most common ones. Your partner may prefer to be touched in more or fewer areas than we mentioned.

Our point is, you don’t have to wonder how to make a girl orgasm if you take time getting to know her body.

See how she responds to your touch, and strategically placed kisses. Playing with a feather is also a great way to see how she reacts when you play with certain areas.

Don’t focus on just one part of her body, either. Start to slowly explore every inch of her body to warm her up and give her the climax she deserves. While you’re doing this, you can also try whispering sweet nothings into her ear to raise the temperature further.

When in doubt, experiment. This is especially a good piece of advice for those who don’t have a lot of experience with sex, regardless of their gender.

Before you even get to sex, sit down with your partner and talk about the things you would both like to try. Communicate openly and honestly, and also be receptive to her ideas. If neither of you know where to start, try researching common kinks online.

It should give you some idea of what either of you likes in the bedroom, as some things will seem more fun than others.

As well as that, making a girl orgasm with toys is one of the best things you can do in the bedroom. Some men think that toys are there to replace them, but they’re actually your friends. They can give you more insight into what your partner finds pleasurable, open a whole new world of discussion, and bring you both more pleasure.

Since the sex toy market is huge, it can often seem quite scary. Before you dive in, you should take a look at our sex toys for couples reviews and guide, as it’s a great resource for what kind of things couples tend to find most pleasurable and how you can choose the right toy for you.

Don’t Focus on the Orgasm

Instead, the focus should be on enjoying each other’s company and intimacy. When it’s not, sex can often feel like a chore for women.

What most men don’t realize is that sex is pleasurable even if she doesn’t reach an orgasm. This is exactly why you should concentrate on having fun.

Penetrative Sex Isn’t The Only Option

Guys asking how to make a woman orgasm from penetration are getting in their own way. There is a notion in society that heteronormative sex comes down to just penetration, and everything else is just a bonus, when in fact everything from making out to foreplay to penetration can be considered sex.

Most women are unable to orgasm through penetration alone, and some even enjoy other aspects of sex much more than penetration. Foreplay shouldn’t be used as a way to get to the “main course”, but should instead be regarded as the equal part of the meal.

However, all of this isn’t to say that women absolutely can’t orgasm through penetration. The point is that it shouldn’t be your main goal when you’re intimate with your partner.

One thing that a lot of women wish for during sex is a guy who’s more vocal. Whether it’s moaning or dirty talk, your partner finds it pleasurable knowing that she’s making you feel good, as well.

This point also ties in well with shifting the focus away from her orgasm and being more in the moment. This is especially true when she’s on her way to a climax, as some women tend to feel like they’re taking too long and that sex is becoming boring for their partner.

In this particular case, stop thinking about how to make a girl orgasm and focus on expressing how she’s making you feel. This should ease some pressure off of her and let her know you’re still having fun even if you’ve been doing the same thing for a while.

Another thing guys tend to forget about is what happens after sex. They usually roll over or go to take a shower without giving much to their partner. However, aftercare is essential, especially if you’ve experimented with some more hardcore stuff during this session.

It lets your partner know you appreciated the intimacy you shared and makes them feel like more than just an object you used to get off.

Aftercare can be practiced in many different ways, and our article dedicated to it should give you some inspiration.

The most important reason why aftercare should be a part of any session is that it sets a precedent for all future sexual encounters between you two. Both of your brains are swimming in a cocktail of hormones, it’s the best time to strengthen the bond and trust you have with each other.

Learning how to make a woman orgasm isn’t hard when you listen to your partner and take things slow. Sex is pleasureable for women even if they don’t climax, but that doesn’t mean you shouldn’t try. Open communication and practice are key to making your partner see stars when she’s with you. 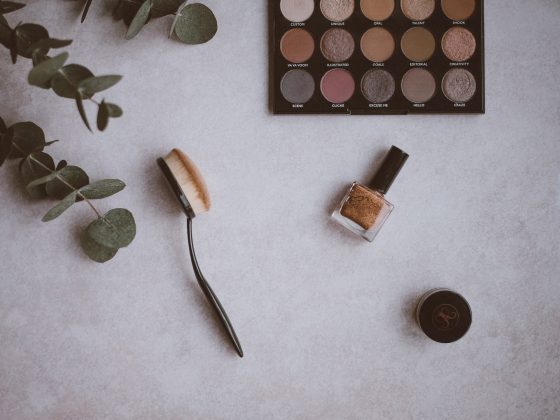 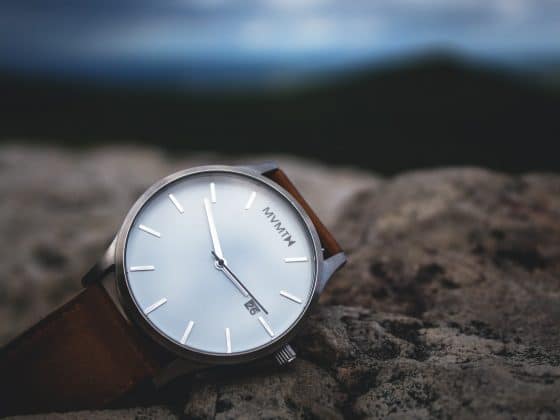