Recent statistics show that India witnessed a 20% rise in the number of women in management roles during 2020. It’s believed that this came as a result of remote working, which increased productivity and provided women with more opportunities.

Despite being one of the world’s biggest economies, India has been struggling with gender inequality for a long time. In 2019, women accounted for only 20% of India’s workforce.

Over the last ten years, India tried encouraging women to join the workforce by introducing gender quotas and mandating 26-week long paid maternity leaves. However, women still chose to stay at home due to high levels of harassment and cultural norms.

The pandemic brought an appreciation for remote work, which was scarce previously. This opened doors to women, and the number of women searching for employment went up by a staggering 89%.

Unlike in the previous years, Indian companies jumped to the opportunity and rolled out special training programs for women searching for entry-level jobs. Much to their surprise, stay-at-home and single mothers proved to be a real talent pool.

Although this has been fantastic progress, India still has a long way to overcome gender problems inside its labor force. Namely, some analysts point to the fact that there’s a 22.5% pay gap that needs to be addressed as soon as possible. 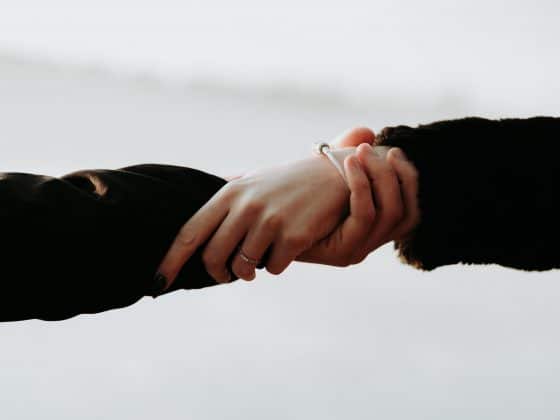 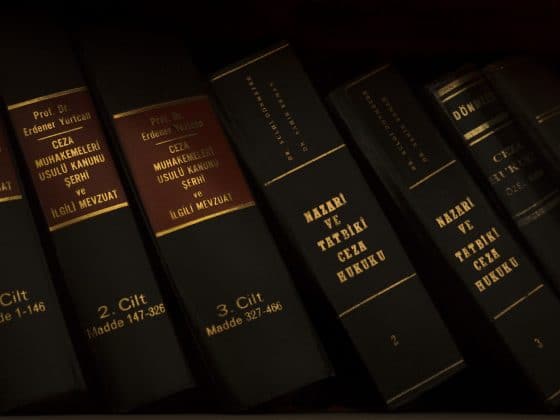