Suppose you and your partner wanted to expand your love to other people, and the decision was entirely consensual. In that case, your relationship can be described as ethical non-monogamy or ENM.

Most people engage in numerous casual or serious relationships before settling with “the one.” But what if you’ve never believed in having a single partner for the rest of your life? Many find it possible to love more people simultaneously.

ENM is based on mutual consent and understanding between partners, which is why they’re considered ethical. Not everyone is ready for this kind of commitment (or lack of it), so if you’re interested in ENM, carefully choose your lovers.

Relationships open to non-monogamy are becoming more widespread, and while research shows people try harder to maintain monogamous relationships, the two opposites are on an equal footing.

How do you define ENM? ENM results from a regulated agreement between two people to be in a non-exclusive relationship defined by strict rules. Both people are aware of the underpinnings of this relationship and consensually engage in it.

ENM comes in several forms, and not both partners have to practice it. Only one of you can be romantically or sexually involved with other people, while the other doesn’t have to leave the boundaries of the relationship.

Findings of a 2017 study show that around 1 in 5 people chooses to be in a non-monogamous relationship at some point. There are many reasons to engage in ENM, so here are some prominent ones:

When it comes to ENM, there are many variations to these relationships, all of which are entirely consensual and built on communication and trust. Let’s see what they are!

An open relationship is a global term for relationships with no strings attached, where the basic principle is that one or both partners are free to have sex with other people. Still, they agree to prioritize the primary relationship.

Although these non-monogamous relationships generally don’t involve outside romantic partners, this can change in time, depending on how well the primary partners communicate.

Swinging is a popular practice among married couples involving the sexual exchange of spouses. Open marriage statistics reveal that around 80%-90% of people felt happier in their open marriages when they started swinging.

Swingers usually attend designated clubs or parties, but this relationship can also be exclusive, e.g., when swinging is limited to only one married couple, usually friends or acquaintances.

Polyamory is a popular type of relationship where a person has multiple open relationships at the same time, both romantic or sexual. While it’s common for one or both partners can have additional partners, there can also be several people in one relationship.

Ethical polyamory means all these people, regardless of the setup, are engaged in a circle of communication called “polycule.” They openly discuss their sexuality, emotions, and expectations.

Polyfidelity is a closed form of polyamorous relationship because the people within it agree to treat each other equally and not engage in sexual encounters outside their group. Meanwhile, they’re free to have sex with one another.

Polygamy is a step further in polyamorous relationships as it involves a marriage between several people. It can come in the form of polyandry, where a wife has multiple husbands, or polygyny, where a husband has multiple wives. While polygamy isn’t so common today, some sects still practice this custom.

Relationship anarchists seek to redefine the conventional notion of a relationship, so it’s one of the most advanced types of ethical non-monogamy. They challenge relationship hierarchy and the priority of the primary relationship in favor of equality among partners.

How to Practice Ethical Non-Monogamy Dating?

Like any relationship, it takes effort and the right person(s) for ENM to work. There are a few strict principles each ENM party needs to follow, so let’s discuss them in more detail.

Make sure you both consent to ENM

The paramount principle underlying ENM partnerships is consent to this relationship setup. Both partners have to agree and be emotionally and mentally prepared. Not everyone can share their partner, so ensure you’re both on the same page.

Learn to deal with jealousy

If you or your partner are naturally jealous, ENM is most likely not for you. You might get jealous even if going non-monogamous was your idea from the start, but consenting to ENM means agreeing to a non-conventional relationship involving several people.

Naturally, you realize you need to cope with your feelings differently than you usually would, making it easier to find a way to work around jealousy constructively. If you can’t find another way, don’t engage in ENM.

Openly talk about your feelings and desires

Openness and honesty lay the foundation for a successful ENM setup. Many couples have problems communicating their feelings, but the significance of good communication in ENM is immeasurable.

Assuming you both understand the ENM meaning, your success will depend on how well you express and understand each other’s feelings and expectations. Open communication is the key to working through your insecurities and any negative emotions.

Regularly check up on one another

ENM is a big step for any couple, so make sure you don’t grow distant in the process and regularly talk about how each of you is handling the new situation. If one of you changes their mind and wants to back out, the other needs to know about it.

Clearly set your limits and expectations

Although the ENM premise is about crossing boundaries, leaving some of those boundaries is important and letting your partner know what you’re not okay with. Both partners in ENM relationships need to agree on all the rules and foster mutual respect.

Discuss your long-term plans as a couple

Once you get the hang of it, ENM can be very exciting. However, the couple in the primary relationship needs to define the long-term course of that relationship. You’ll need to revisit everything from your daily functioning to future plans to adapt to the new lifestyle successfully.

How Is ENM Different from Cheating?

ENM is not possible without open and honest communication. Both partners consent to non-monogamy, which means the other person is aware their partner is involved with other people.

Research has shown that most couples don’t break up immediately after cheating. Still, the very act violates the basic agreement between the partners to commit to one another in a monogamous relationship.

While ENM fosters openness, truthfulness, and trust, cheating betrays these values as the partners engage in other relationships behind each other’s back. The ethics behind ENM structures is that no one breaks the trust and deceives the other person.

The concept of relationships changes with society, so there are countless possibilities to explore today. Instead of the traditional one-on-one kind of deal, you can still love your partner and be in an open relationship with them without any reproach.

Ethically non-monogamous relationships are about a lot of things — breaking conventions, discovering new ways to give and receive love, and learning to cope with romantic and sexual feelings by thinking outside the box.

ENM can be difficult to handle, but your relationship can reach new and unexpected heights if both partners make an effort. Remember to stay honest, straightforward, and caring, and success is guaranteed. 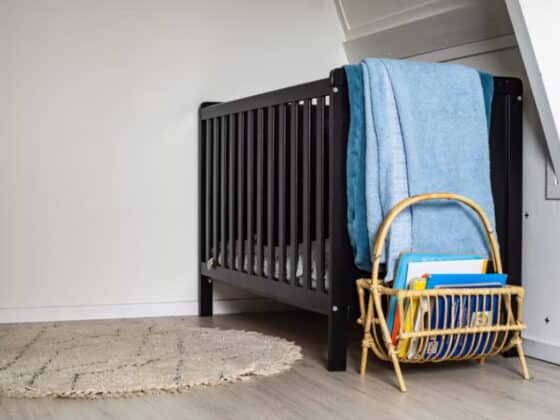 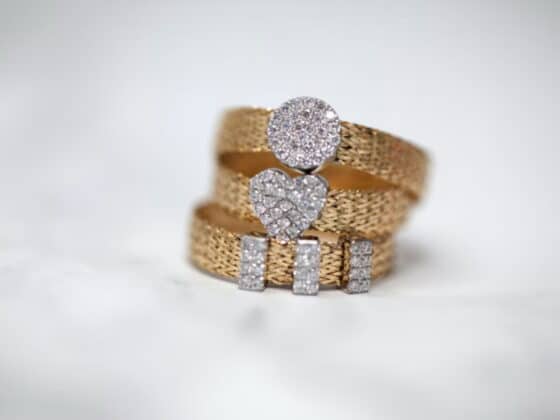 How to Measure Ring Size for a Perfect Fit?