Online abuse is one of the major modern-day problems, especially hitting dating apps. However, recent research suggest that the very nature of these apps is what encourages people to display abusive behaviors.

In real life, not a lot of people would simply approach an unknown person and offend them, nor would they walk around showing their genitalia in the club. However, being behind the screen gives people courage to display bad behaviors because there’s no social standards to follow, and other people to witness it.

Experts suggest that this could have long-term consequences, considering 48% of young people in the US are active on dating platforms. Trolling, ghosting, and receiving graphic content are something that can leave consequences on mental health of online daters.

For example, 80% of users of Plenty of Fish admitted to having at least one of their relationships end by their partner ghosting them. Internet communication enables people to avoid the anxiety of interpersonal conflict, giving rise to bad behaviors. 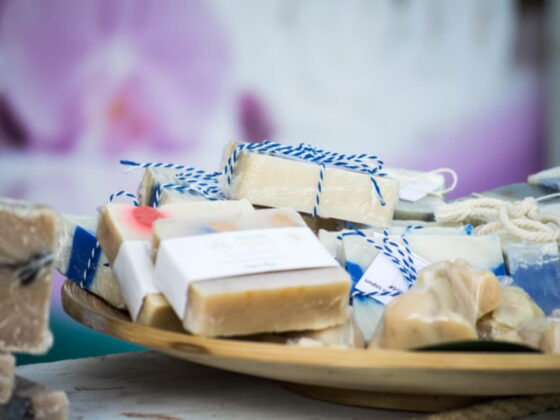 How To Make Soap? 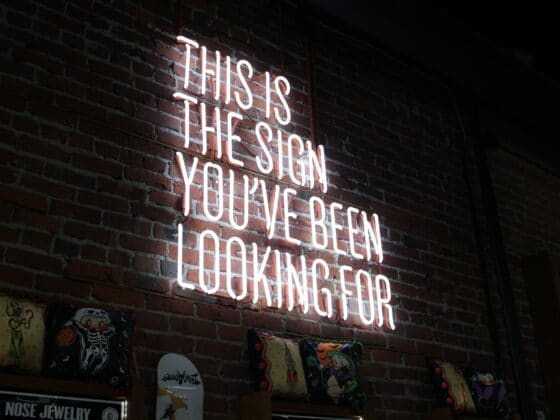