Cyberthreats are a rising issue of the modern world. After a series of attacks on major international companies, hackers are now targeting iOS users through apps like Bumble and Tinder.

A security company recently revealed an ongoing cryptocurrency trading scam that could potentially be worth $1.4 million. Targets are no longer businesses but ordinary people who use dating apps on iOS devices.

All major dating apps are targeted (Tinder, Grindr, Bumble…) and the reach has expanded from Asian users to the US and Europe. A report by Sophos further indicates that the entire scam relies heavily on social engineering.

CryptoRom, as the operation was named, works through a network of very convincing fake profiles. After identifying victims and establishing contact, scammers start insisting to switch fro the app to one of the popular messaging apps.

Once the unsuspecting victim accepts, they keep building a virtual relationship until they convince their victim to invest in non-existent crypto trade. That is the final step after which people never see their money again.

A more alarming issue is that the scammers use Enterprise Signature, a system used by Apple for pretesting iOS apps. Through this, hackers could target even more people, remote-controlling their devices and collecting confidential personal data. 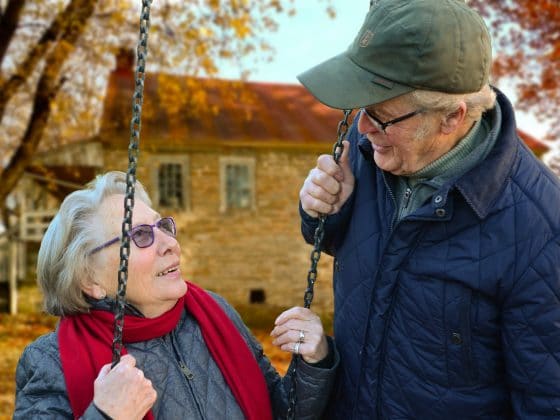 Best Dating Sites for Seniors in 2022 (Reviews and Guide) 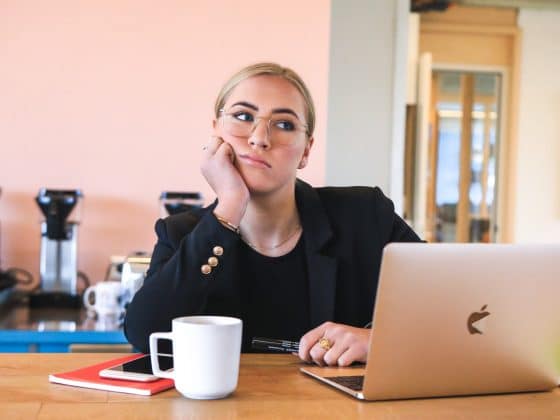