Sharing and aligning interests with your loved one is a way to build a connection between partners. Although it is a scientifically well-established fact that people choose partners with similar attitudes, a new study suggests that the respective beliefs of each partner tend to grow different in the long run.

The authors investigated whether this alignment remains consistent or gradually fades through a panel study involving 171 couples from New Zealand. The participants were aged 22 to 90, and they were enrolled in a yearly survey on attitudes about their personality well-being, politics, environment, etc., for four consecutive years.

Results have shown that most partners develop disparate attitudes, even those related to their expectations from their relationship and their life. The most notable divergence was observed in attitudes towards the economic situation, where one partner was highly satisfied while the other was not.

Despite having different life attitudes, the couples still shared similarities, which confirms the findings of previous studies in this field.

The study did have its limitations. The findings were consistent for longer relationships, but they may not apply to recent ones as belief alignment may result from falling in love. The study was also culture-specific, so it is impossible to make general conclusions about countries other than New Zealand. 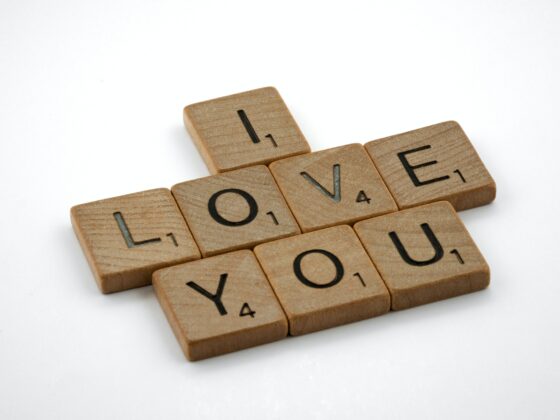