Finding ways to keep the spark alive in the bedroom can become an issue for most couples. The latest findings show that women suffering from low sexual desire are more likely to overcome it if they have a growth mindset towards it.

According to a group of researchers, there are two adopted attitudes about sexual satisfaction—it is either a matter of natural compatibility or of common effort and growth. The research team investigated whether a change of mindset towards sexual satisfaction can balance differences in sexual desire.

The study involved 97 women experiencing low sexual desire and their partners. The sample included predominantly straight couples in relationships of 7 years on average, aged 19-70. In addition, the women were formally diagnosed with symptoms of Female Sexual Interest/Arousal Disorder (FSIAD).

The participants were asked to complete surveys about their sexual lives and attitudes on a baseline date and to repeat the survey a year later. Women who believed sexual satisfaction equals compatibility were observed to have anxiety issues and partners with low sexual desire. In turn, women who think it takes growth to achieve sexual satisfaction reported their sexual desire is greater, while, surprisingly, their partners reported the opposite.

The repeated results revealed spontaneous improvement of symptoms in the women, with 9% of them undergoing therapy.

The study authors believe that approaching sexual satisfaction as a matter of destiny may negatively impact relationship quality, while couples striving to grow and improve are more likely to successfully overcome sexual issues. 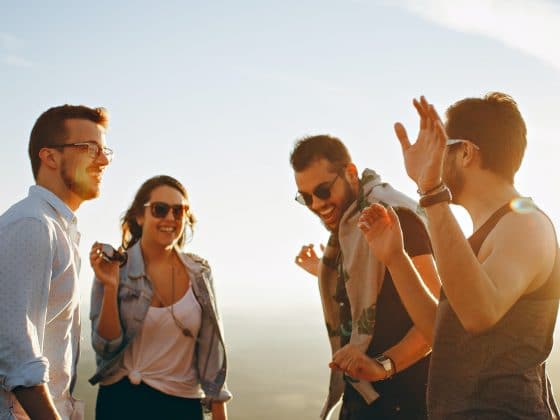 Men and Women Use Different Strategies to Appear More Attractive 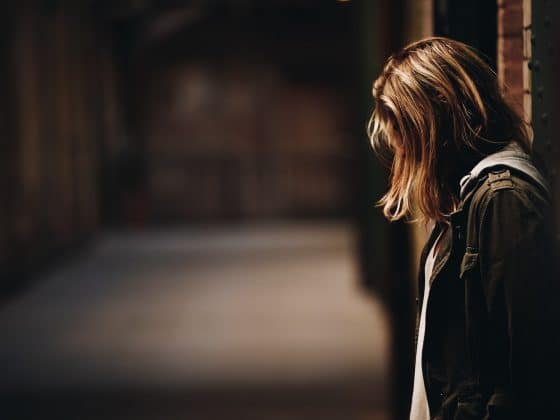