It is a common belief that men and women are after completely different things when they are searching for potential partners — thus the expression: ‘’Men are from Mars, women are from Venus.’’ However, new data in the field of dating indicate that the truth is quite different.

A recent study conducted among 7,325 heterosexual adults between 18 and 65 years of age shows that both men and women value the same qualities in a potential partner. The only difference seems to be the way they are prioritized.

The survey included rating nine traits that fell into three categories: aesthetic (looks), resources (e.g. income and education), and personality. People tend to believe looks matter more to men than to women, but the truth is both genders labeled it as equally important.

However, the most important finding of this research is how the importance of these factors changes with age. Both genders showed a tendency to prioritize personality over all other traits as they got older.

While many try to oppose the fact that online dating is the reality of modern relationships, companies behind these platforms seem to have figured out the truth a long time ago. Nowadays, many of them specialize in dating for seniors, adjusting to the fact that we all need different things in different stages of life. 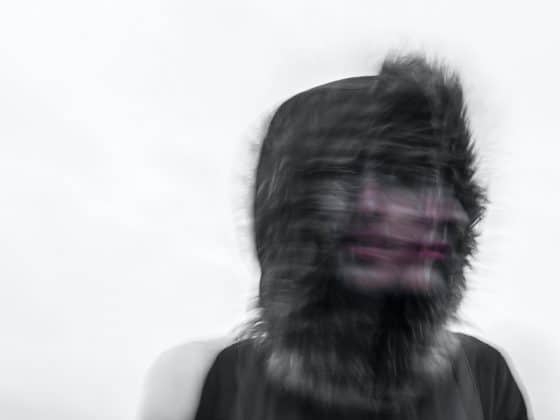 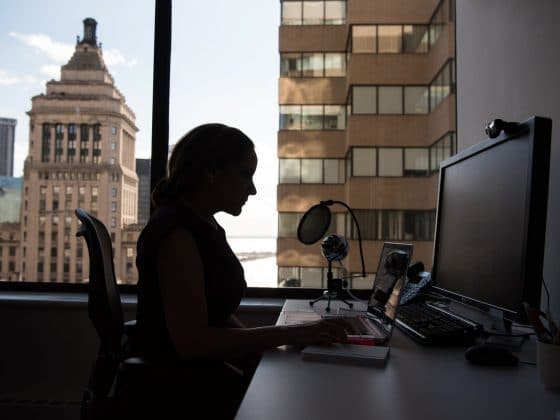 Women in Saudi Arabia are Joining the Workforce More and More