A recent survey suggests that only 31% of long-distance relationships succeed in closing the distance. The study in question was conducted during 2021, when a lot of long-distance couples were separated due to travel restrictions.

A more detailed look into these relationships discovered that around 22% of participants experienced some form of cheating. This level corresponds to the one couples see in proximal relationships (those that are not long-distance). 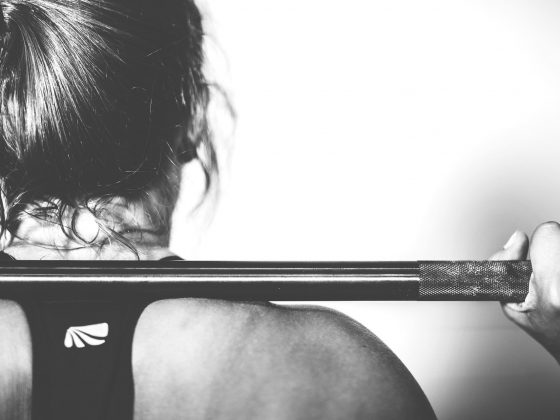 Getting the Best Gifts for Athletes in 2022