With 2021 being over in less than a month, Bumble published a gift to its users: research results on rising dating trends for 2022. Since 46% of singles seem to be determined to turn a new page when it comes to their lives, the data could be crucial to the success of daters worldwide.

A trend labeled as Fast-Forwarding took place as number one on the list, and it doesn’t mean changing partners often. On the contrary, 23% of people stated they don’t care about looks as much as they used to, while 61% said they see emotional availability as their top priority. Simply put, daters want to fast-forward to forming deeper connections.

Unlike Fast-Forwarding, Explori-dating is a trend with a self-explanatory name. Since the pandemic, 48% of singles who started dating again claim they don’t know their physical preference, while 43% of daters claim they aren’t very serious when it comes to dating but are more ‘exploratory’.

Dry Dating and Power PDA are dating trends that rose directly from the pandemic and lockdowns. While many people went through lockdown thanks to alcohol-induced fun, not drinking during dates is now a preference of around 34% of singles.

PDA has always been a controversial topic. However, since the vaccination numbers are going up, more and more people are open to it, as if they’re trying to make up for the lost time. As a result, a staggering 68% of people worldwide are now open to PDA, even if they were against it before the pandemic hit. 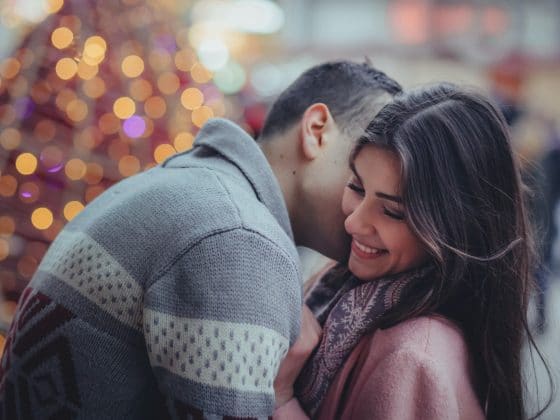 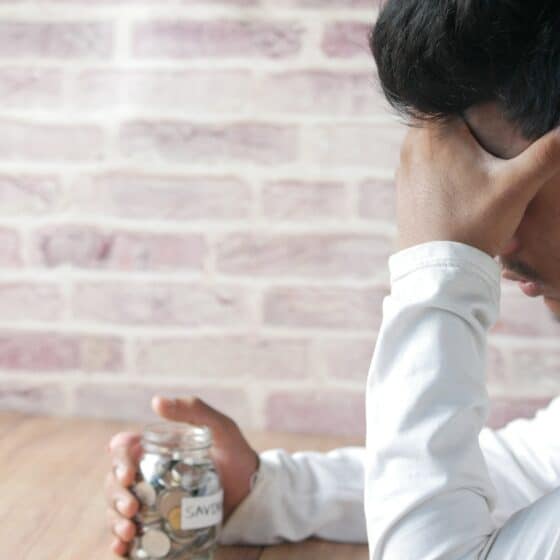 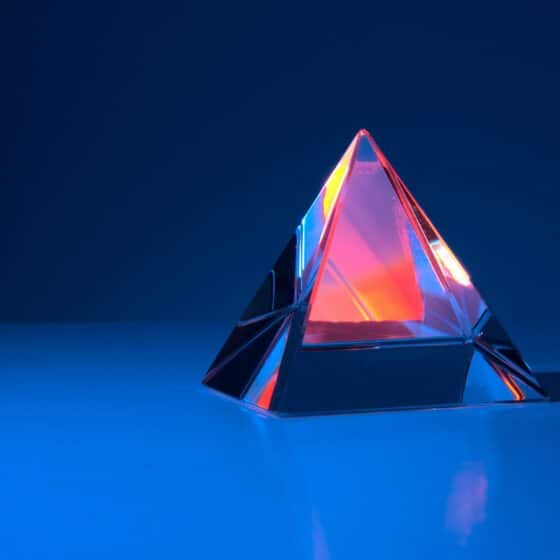 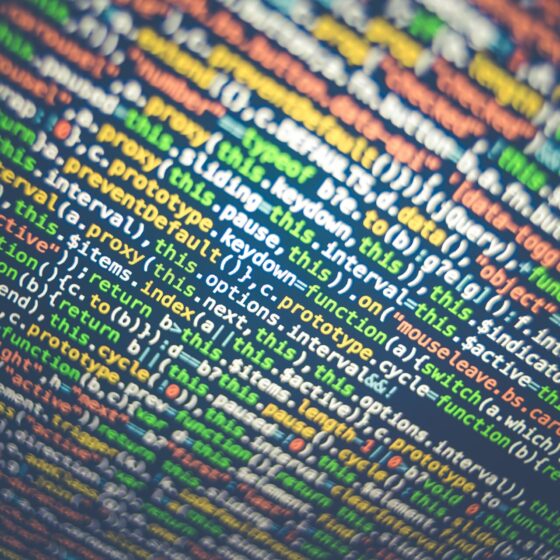